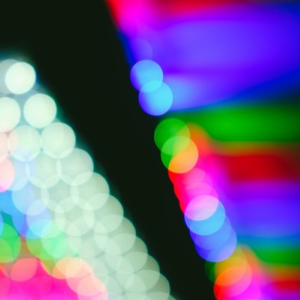 Wedding fashion seems to change constantly. What is in style and beautiful today is outdated within a year.

Yet, looking over the wedding dress history, a lot was the same during the last century, even though a lot was different.

The Complete History of Wedding Dresses, Suits & Other Fashion

Procrastination as a coping mechanism

People tend to procrastinate to avoid emotionally unpleasant tasks - so they choose to focus on something that provides a temporary mood boost.

This creates a vicious cycle: procrastination itself causes shame and guilt — which in turn leads people to procrastinate even further.

Why your brain loves procrastination

Enmeshment: No Boundaries Between Work And Personal Life

Jobs which lead to ‘enmeshment’, a state where work and personal life become one, are mostly self-determined.

The person is usually not working for someone else in a 9 to 5 role but is in professions that involve one’s identity, like a doctor, lawyer, entrepreneur, or lecturer.

Why we define ourselves by our jobs