A Definition Of The Term Rap

A Definition Of The Term Rap

Meaning Of The Term 'Rap'

Depending on who you ask and from which generation the word ‘rap’ will take on different meanings. 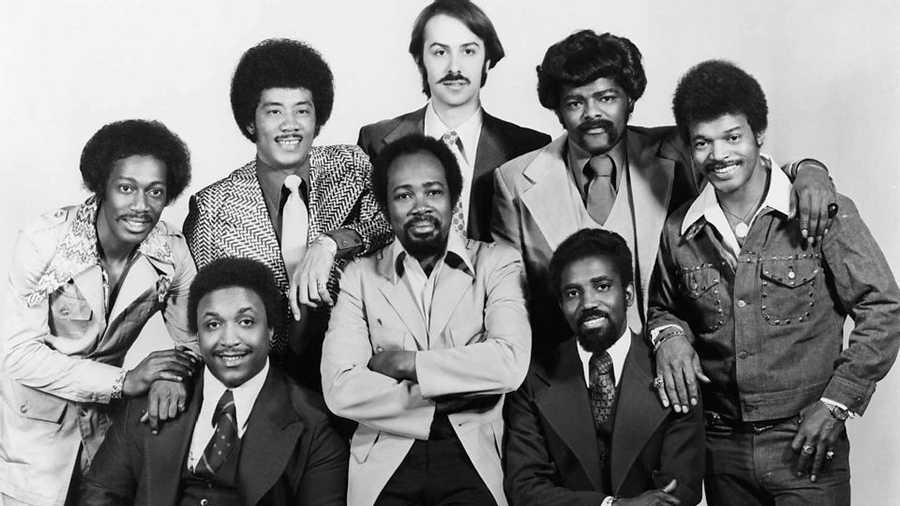 The first song that associated rap with hip-hop music was called King Tim III [Personality Jock] by the Brooklyn based Fatback Band, which is considered Hip Hop’s first record.

Opening lyrics: You just clap your hands then you stomp your feet/'Cause you're listenin' to the sound of the sure shot beat/ I'm the K-I-N-G the T-I-M/ King Tim III, and I am him/ Just me, Fatback, and the crew/ We doin' it all just for you/ We're strong as an ox and tall as a tree/ We can rock you so viciously/ We throw the highs in your eyes, the bass in your face/ We're the funk machines that rock the human race.

The second song that associated the term Rap with Hip Hop was the song ‘Rapper’s Delight‘ by Sugar Hill Gang.

Whereas “King Tim III” failed to cross over from any R&B activity into the mainstream, never cracking the Billboard Top 40, “Rapper’s Delight” became a worldwide smash.

Opening lyrics: I said-a hip, hop, the hippie, the hippie/ To the hip hip hop-a you don't stop the rock/ It to the bang-bang boogie, say up jump the boogie/ To the rhythm of the boogie, the beat/ Now what you hear is not a test: I'm rappin' to the beat/And me, the groove, and my friends are gonna try to move your feet.

The Grandparents of Rap: Rhyme Games

In the late 50's early 60's, people in the black americam communities used to play a variety of rhyme word games:

The winner was determined by crowd reaction. But this was rapping just the same, rapping by another name.

The Art Of Rappin'

With respect to hip hop, it was characterized by one’s ability to syncopated to a beat. Ideally, an emcee rapped from the heart. His rhymes were spontaneous, not memorized or read aloud from a written document.

Ideally a rap is a group of rhymes that are thrown together so everything has meaning. It reflects the here and now and ideally the lifestyle of the one rapping. Ultimately and historically an artist rapped for no one but himself. His rap was a call for attention to himself..

Who started rap? A brief summary on the history of rap and hip-hop | Four Over Four

Who started rap? A brief summary on the history of rap and hip-hop | Four Over Four

The healing power of hip hop

The healing power of hip hop

Why hip hop should be used to teach

Why hip hop should be used to teach