Why do things stay in orbit? - Deepstash 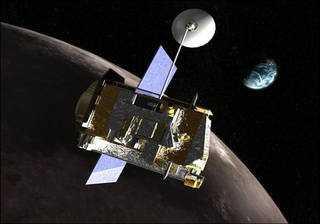 Why do things stay in orbit?

An object in motion will stay in motion unless something pushes or pulls on it.

This statement is called Newton's first law of motion.

Without gravity, an Earth-orbiting satellite would go off into space along a straight line. With gravity, it is pulled back toward Earth.

What Is an Orbit?

Space as a garbage dump

For many ages, space was pristine. In 1957, the Soviet Union launched Sputnik 1 into orbit, but when the batteries died, the aluminium satellite marked the end of an unspoiled era.

According to NASA, the space above Earth is now the world's largest garbage dump. It consists of 8,000 tons of human junk, or space debris, left by space agencies over the last six decades.