Many business leaders think in terms of first principles, where they control their own means of production, eliminating dependence on external suppliers.

Managers need to anticipate the future and think a few moves ahead, just like in the game of chess. This includes investing in Research and Development, being able to forecast what the future may hold.

Seizing The Middle In Hollywood

Much like Chess, seizing the middle in any business requires taking control of as much as possible, so that every change is anticipated and winning action can be taken easily.

Apart from Oil barons, this strategy was heavily deployed by Hollywood studios.

The Golden Age Of Hollywood, the 1920s to the 1960s, had many movie studios owning and controlling every aspect of movies, from production to distribution and screening. They had strict long-term contracts with Hollywood stars and owned the movie halls that showed the flicks.

The chess board, made up of 64 squares, has a middle area that if a chess player dominates using forward thinking and strategic skills, he can restrict the opponents moves, and control the maximum pieces in the game.

Similarly business leaders can limit the options of their competition by asserting leverage or control over certain resources, prices or land. Several big players of the oil industry have deployed this chess strategy to gain unfair advantages. 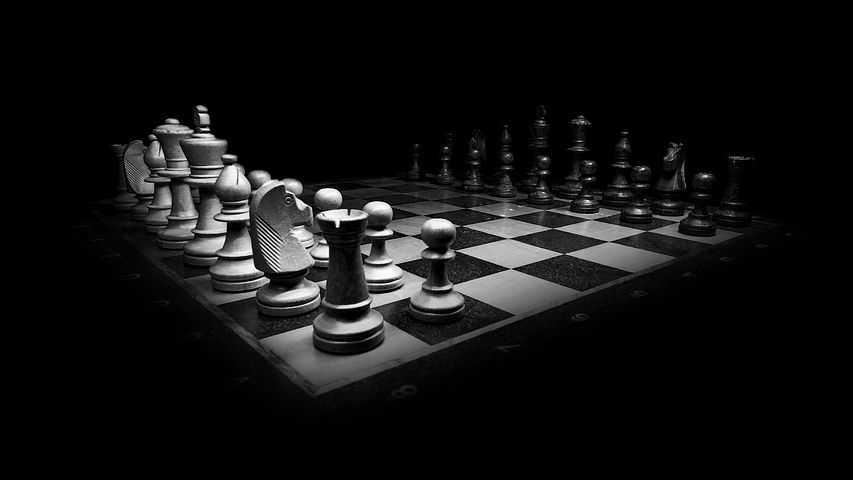 The game of chess helps build strategic thinking, a must-have skill in business.

It is a game of kings that goes back 4500 years under various names and rules, reflecting and teaching important business skills that have remained timeless.

It is not always possible to anticipate the effects of unexpected events that occur throughout the business cycle.

But those who routinely examine the way risks propagate across the entire value chain are better prepared for second-order effects.

Risk: Seeing around the corners

Bruce Lee as a philosopher

He studied poetry and philosophy in school. He focused his studies on Asian and Western philosophy, incorporating elements of Jiddu, Buddhism, Taoism, and Krishnamurti.

This helped him to better understand himself and how he and his martial arts were more a method of self-expression of his philosophy than anything else.

The untold truth of Bruce Lee