Create a sense of urgency and desperation - Deepstash 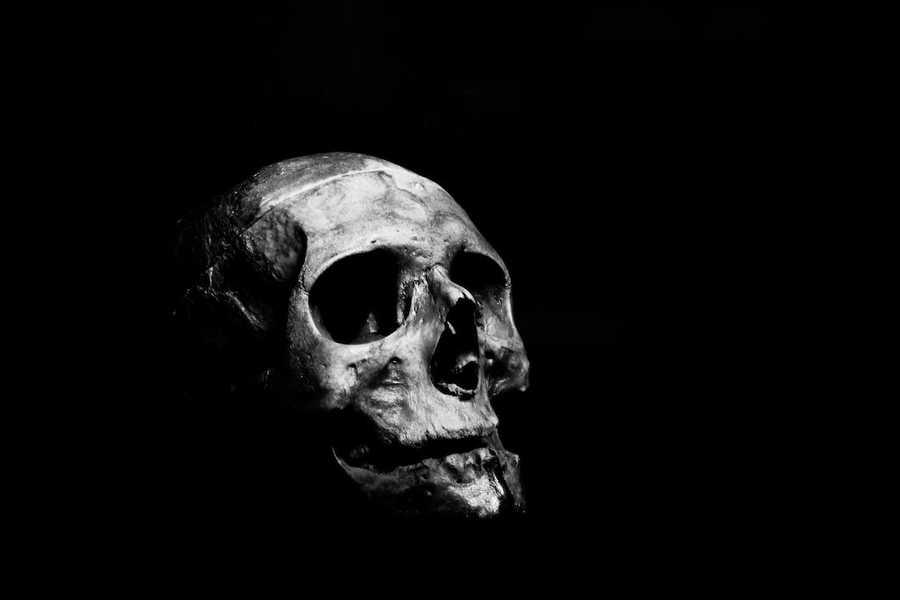 Create a sense of urgency and desperation

You are your own worst enemy. You waste previous time dreaming of the future instead of engaging in the present. Cut your ties to the past — enter unknown territory. Place yourself on "death ground", where your back is against the wall and you have to fight like hell to get out alive.

33 War Strategies That Will Help You Win Everything In Life 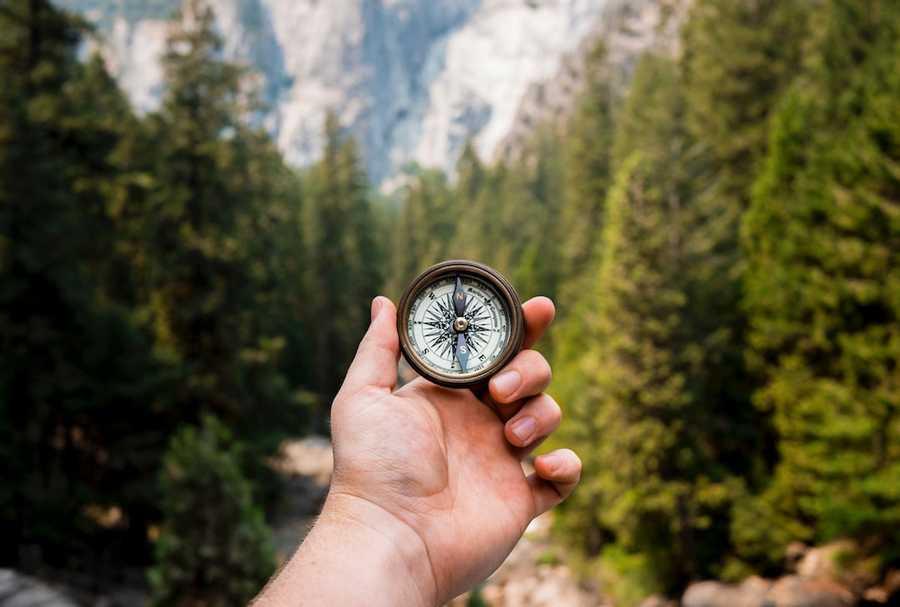 Life is endless battle and conflict, and you cannot fight effectively unless you can identify your enemies.

Learn to smoke out your enemies, to spot them by the signs and patterns that reveal hostility. Then, once you have them in your sights, inwardly declare war. Your enemies can fill you with purpose and direction.

Do not fight the past

What most often weighs you down and brings you misery is the past. You must consciously force yourself to react to the present moment. Be ruthless on yourself; do not repeat the same tired methods. Wage guerrilla war on your mind, allowing no static lines of defense — make everything fluid and mobile.

Amidst the turmoil of events, do not lose your presence of mind

In the heat of battle, the mind tends to lose its balance. It is vital to keep you presence of mind, maintaining your mental powers, whatever the circumstances. Make the mind tougher by exposing it to adversity. Learn to detach yourself from the chaos of the battlefield.

Four Strategies for keeping you ahead

Following are the 4 strategies to keep you ahead in the game:-

These are of the 33 strategies of war book written by Robert Greene.

You cannot win, until you identify who your enemies are. Spot your enemies by sign and patterns. And when you find them, inwardly declare war. Enemies can give you with purpose and direction for growth.

33 War Strategies That Will Help You Win Everything In Life

It is a place where we are perpetually reactive to other people’s demands and needs, driven by emotional instead of logical impulses.

We need to escape it and see things objectively and with detachment, from a distance.

29 Lessons From The Greatest Strategic Minds Who Ever Lived, Fought, Or Led

Make Your Enemies Into Allies

Abraham Lincoln was nearly forced into a duel for criticizing an opponent. His new policy became one of understanding what drove his opponents, accepting their shortcomings and going easy on the open criticism, eventually even turning some into friends.