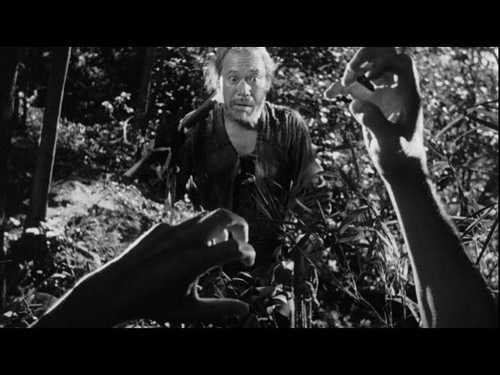 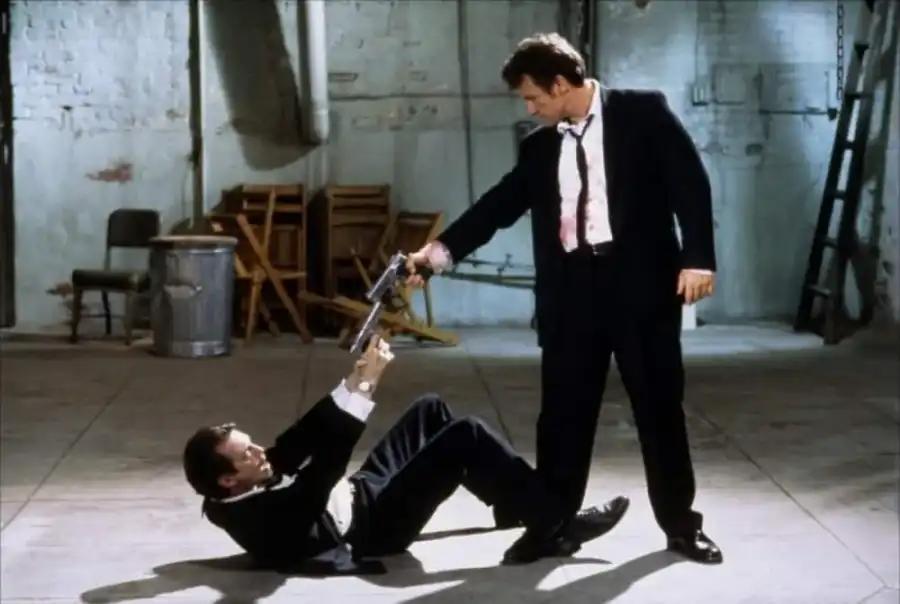 1.CONFLICT: It drives a plot forward, reveals character, and engages an audience. The Rashomon Effect is based on contradicting reports of the same event. The search for the truth can be a driving force of conflict for a story

This Rashomon style of storytelling for conflict can be found in Reservoir Dogs , one of Tarantino’s best films . After a heist goes awry, a group of thieves turn on each other. The accusation of a rat in group creates in unreliability of each account of how the heist went wrong. This creates tension and conflict that, in classic Tarantino way,has fatal ending 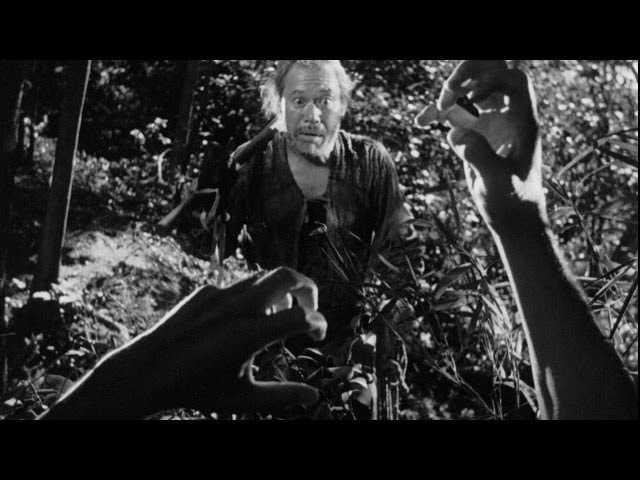 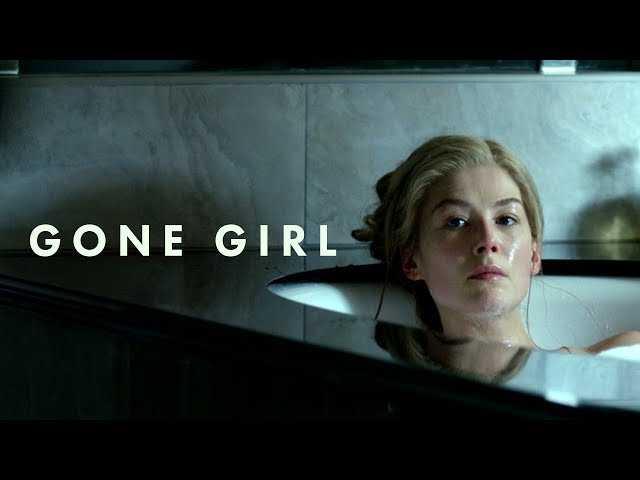 The use of an unreliable narrator may seem common today, but in 1950, films were presented from a more objective point of view .This allowed audiences to see the characters as they were or how the filmmakers intended.

Today there are many examples of movies with multiple perspectives. A notable modern riff on the Rashomon Effect that utilizes the unreliable narrator can be found in the 2014 film Gone Girl.In this mystery thriller, a man becomes the suspect in the disappearance of his wife.

As he becomes less reliable throughout the story, we become more engaged in finding out the truth. 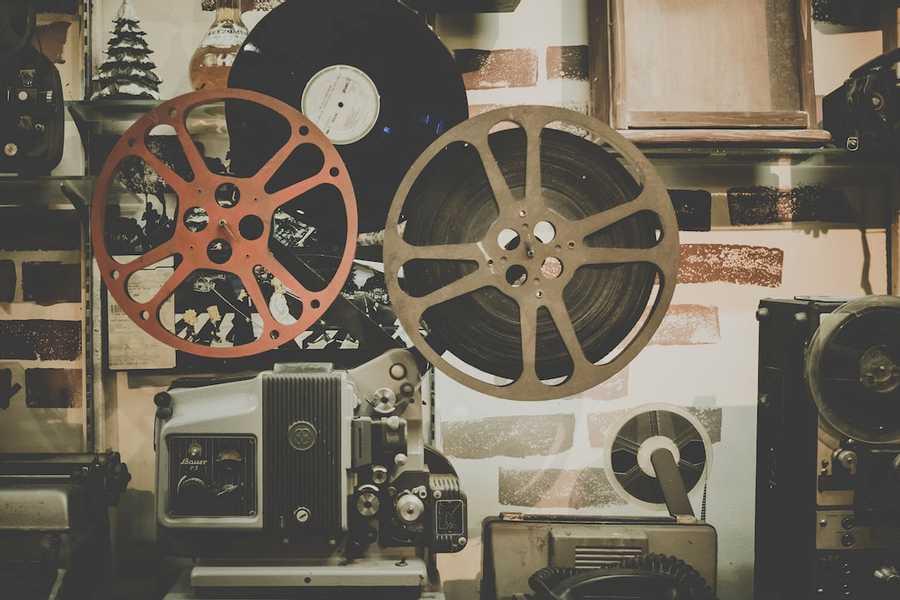 At the end of Rashomon , our realization that none of the witnesses are reliable leaves us with more questions than answers. While most films at the time had a clear ending, the ending of Rashomon has no clear resolution.

Lack of a resolution may leave an audience rather frustrated. However, the Rashomon Effect can do the opposite. It engages an audience even after the credits roll leaving room for discussion and interpretation. It is not ambiguous for the sake of mystery or confusion, but rather to reiterate themes and larger concepts. This is what can make or break an ambiguous ending.