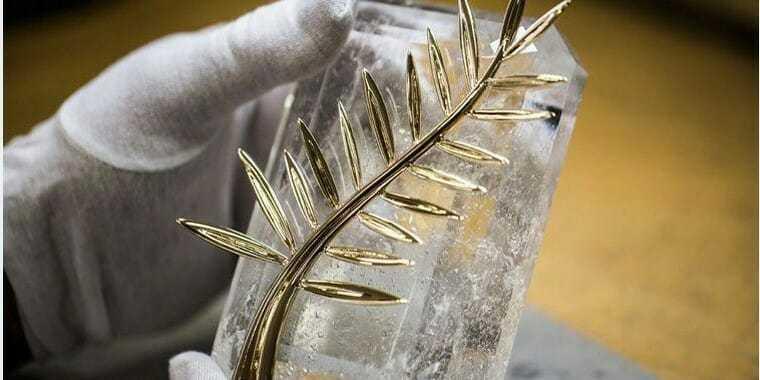 In 1955, jeweller Lucienne Lazon created the Palme d’Or or Golden Palm. Since 1997, Swiss company Chopard has been in charge of manufacturing the award. The Golden Palm branch is made of 18-carat gold and is valued at about 20.000 Euros. Each year, two reserve awards are made in the event of two winners or an accident.

Woody Allen has never taken part in the competition for the Palme d’Or, even though his films have repeatedly opened the Cannes Festival. 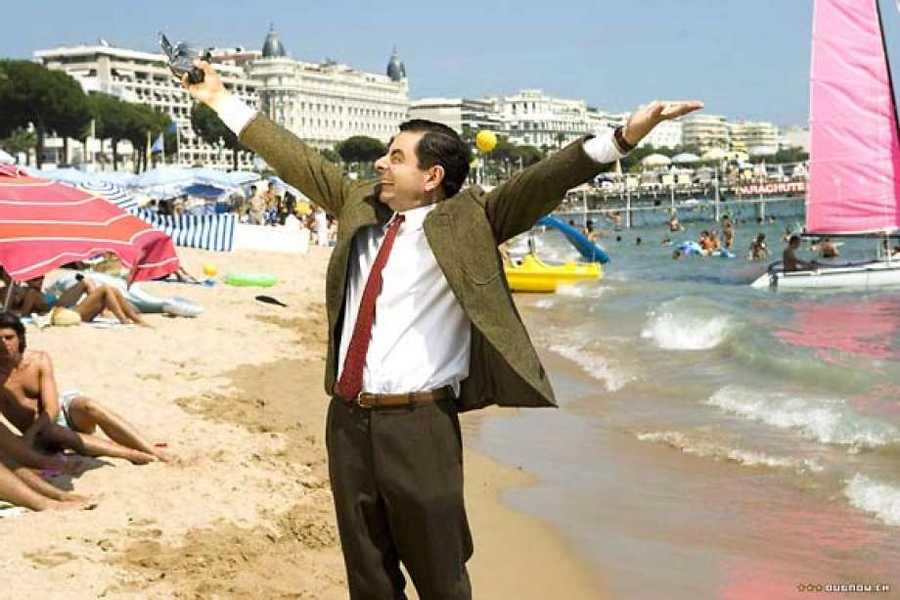 The goal of the Cannes Film Festival is to promote and draw public attention to the works of French and international filmmakers. Since the first festival in 1946, Cannes, the small French seaside town, has become an international luxury destination and attracts the top film stars from across the globe.

The Cannes Festival has been a setting in about 12 films, including Mr Bean in the second series of his adventures.

Also known as the Festival de Cannes, the annual film festival is a celebration of cinematic works of art, highlighting select movies from France and other countries since 1946.

The festival has made Cannes an international luxury destination attracting top celebs from all over the world and is extensively covered by the media.

Who does Jennifer Aniston play on Friends?

She plays the role of Rachel Green on Friends, a role for which she won both an Emmy Award and a Golden Globe Award.