How to get your steps in - Deepstash

How to get your steps in

Walk, walk, and keep on walking. There are many ways to get short and long walks into your day.

Why 10,000 Steps? Here's Where This Daily Fitness Goal Comes From-and Whether It's Worth Following 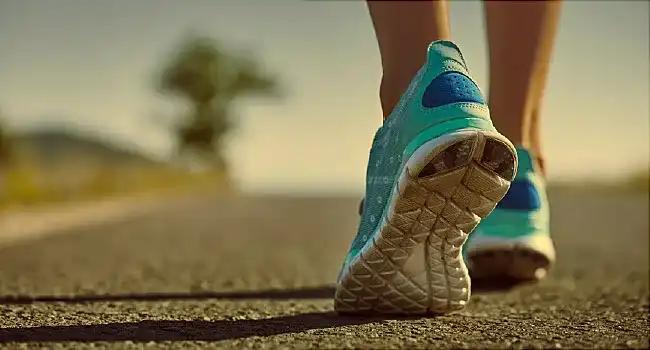 In the 1960s, professor Yoshiro Hatano invented the 10,000 step rule after he became interested in figuring out the most impactful method for preventing heart disease and obesity.

Hatano theorised that taking 10,000 steps a day, the equivalent of about five miles, would result in 20 percent of burned calories for the average person. The idea spread to the U.S. and other countries and became the recommended health standard in several organisations.

An entire industry has been built on the claim that 10,000 steps a day are necessary to be healthy.

But 10,000 steps is a random number that was used in a Japanese marketing campaign in the mid-60s for the world's first wearable step-counter. They felt that the number was indicative of an active lifestyle.

Watch your step: why the 10,000 daily goal is built on bad science

**If you want to improve your average pace per mile, try the following workouts to increase your speed and build up endurance.

We don't exercise, even if we know it is good for us

We all know exercise is good for us but we don't do it. A 2018 survey showed that 50 percent of adults and 73 percent of high school students report that they don't meet the minimum levels of physical activity.

We realise that much of the health industry gives conflicting advice on how much exercise we need, what kind, and how to get motivated.

This Is How To Have A Long Awesome Life