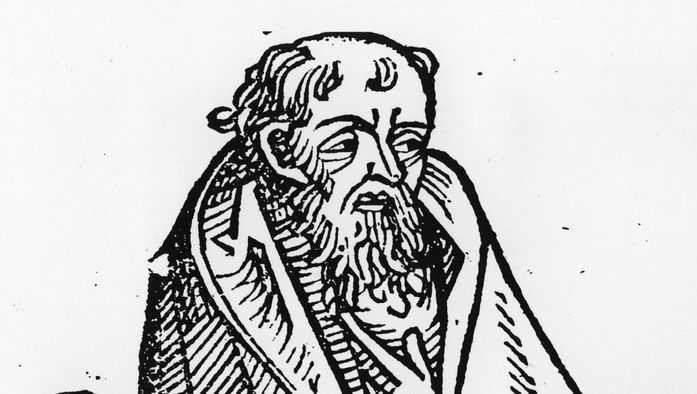 He was one of the most influential pre-Socratic thinkers.

Parmenides argued that change was an illusion based on our faulty image of reality. He explained that nothing could be created or destroyed and everything was really “one being." That is, all substances are part of the same larger whole.

As he thought that it was impossible to conceive of “nothingness" he also argued that empty space was an impossibility. This lead him to declare motion to be impossible, as any movement would require empty space to move into.

Love all, trust a few, do wrong to none.