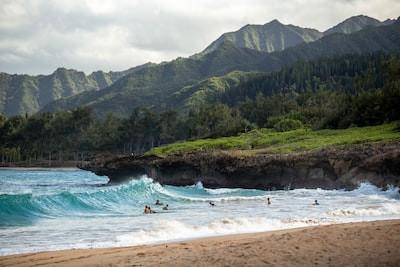 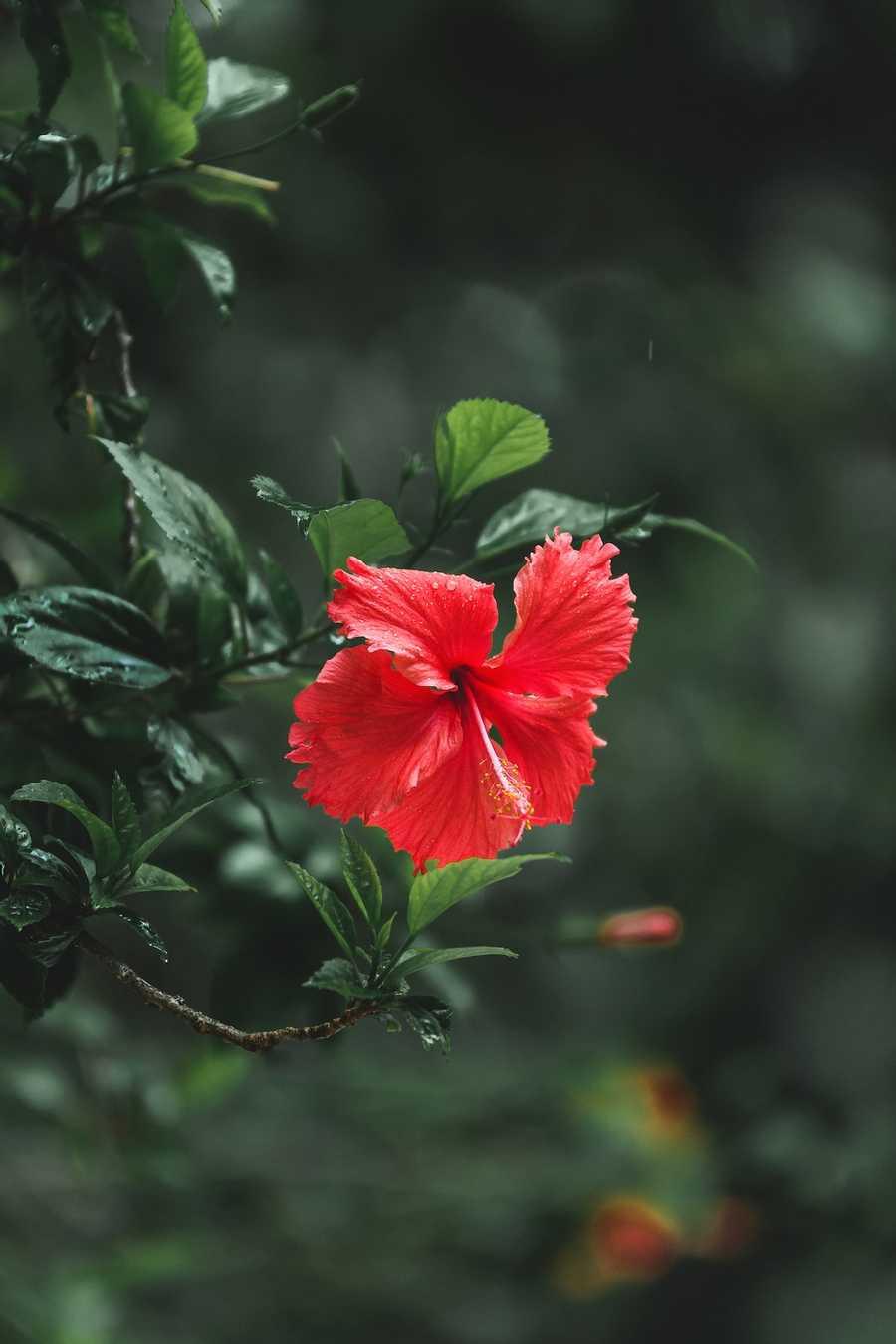 The Aloha Spirit Law in Action

In 2012, a protocol officer for a Hawai‘i Governor was scheduled to meet a Chinese dignitary.

But the VIP wasn’t there. Instead, it was his aide, stating there would be no meeting because of the governor’s prior meeting with the Dalai Lama.

Deidre explained that the governor of Hawai‘i meets with every world leader, because Hawai‘i is the Aloha State and our laws require us to extend aloha to everyone.

The aide called later wanting to meet. After researching the law, they understood the governor’s legal obligation to show aloha.

Now, a gift exchange happens every year between Hawai’i and China. 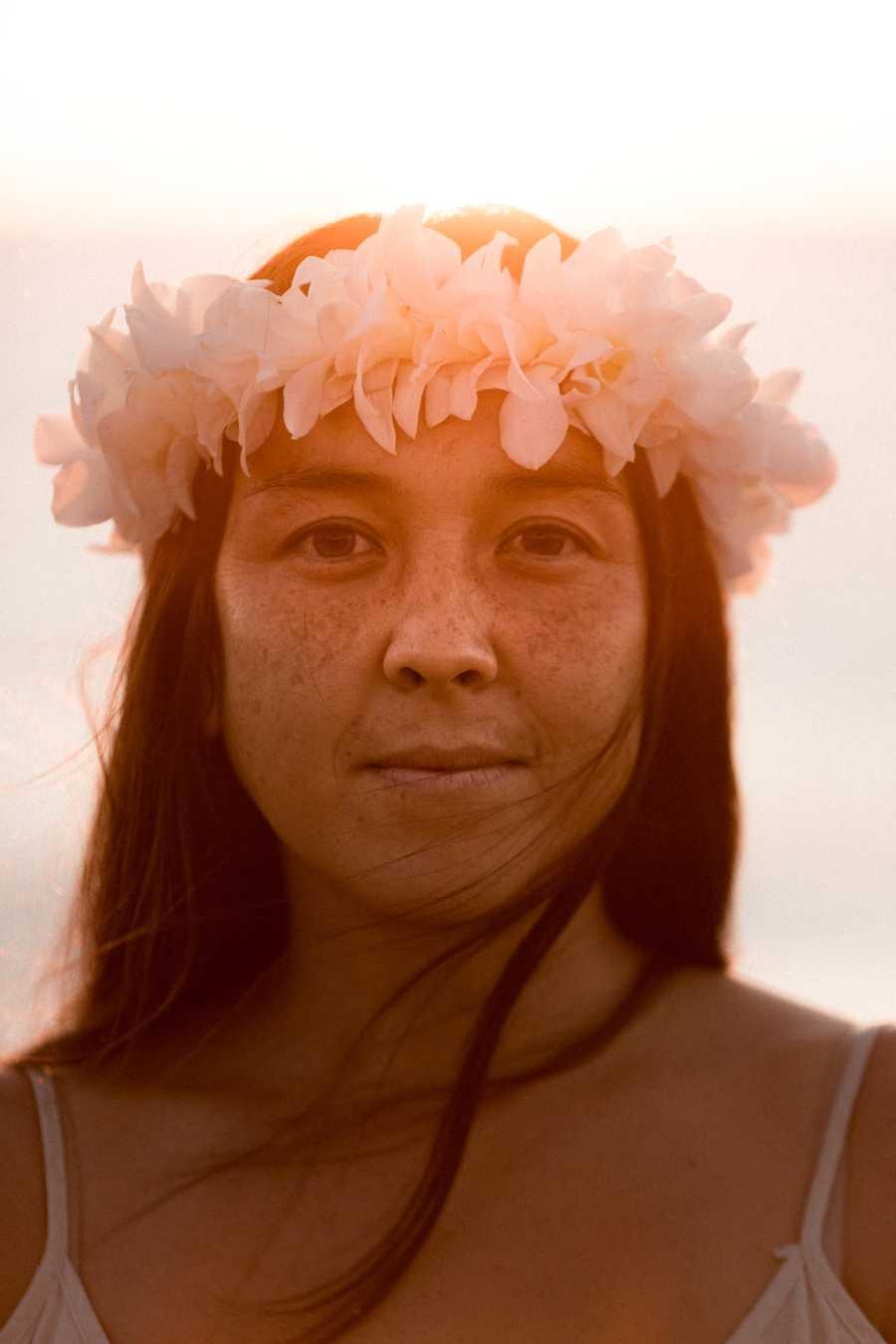