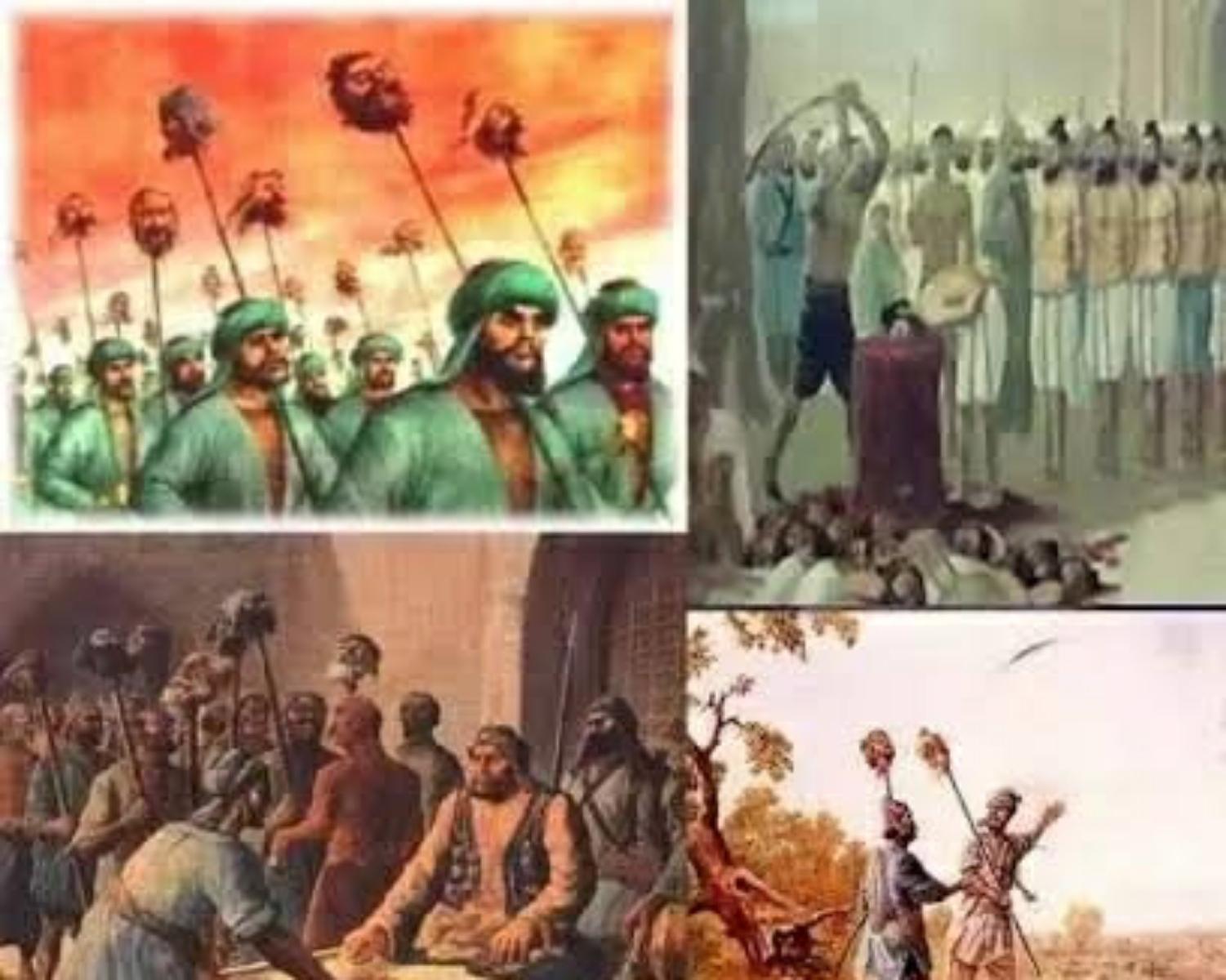 He is portrayed as a blood thirsty monster which he wasn't. The fact that historians tend to glorify genocidal barbarics like Taimur, Aurangazeb, Iltutmish and Jalaluddin who were definitely more blood thirsty and monstrous signifies the tampering of history according to convenience.

Also Genghis Khan was definitely less of a monster than stalin and mao. That's for sure.

So, are they historians or religious conservatives take your pick?

Who Was Genghis Khan?

MORE IDEAS FROM Who Was Genghis Khan? 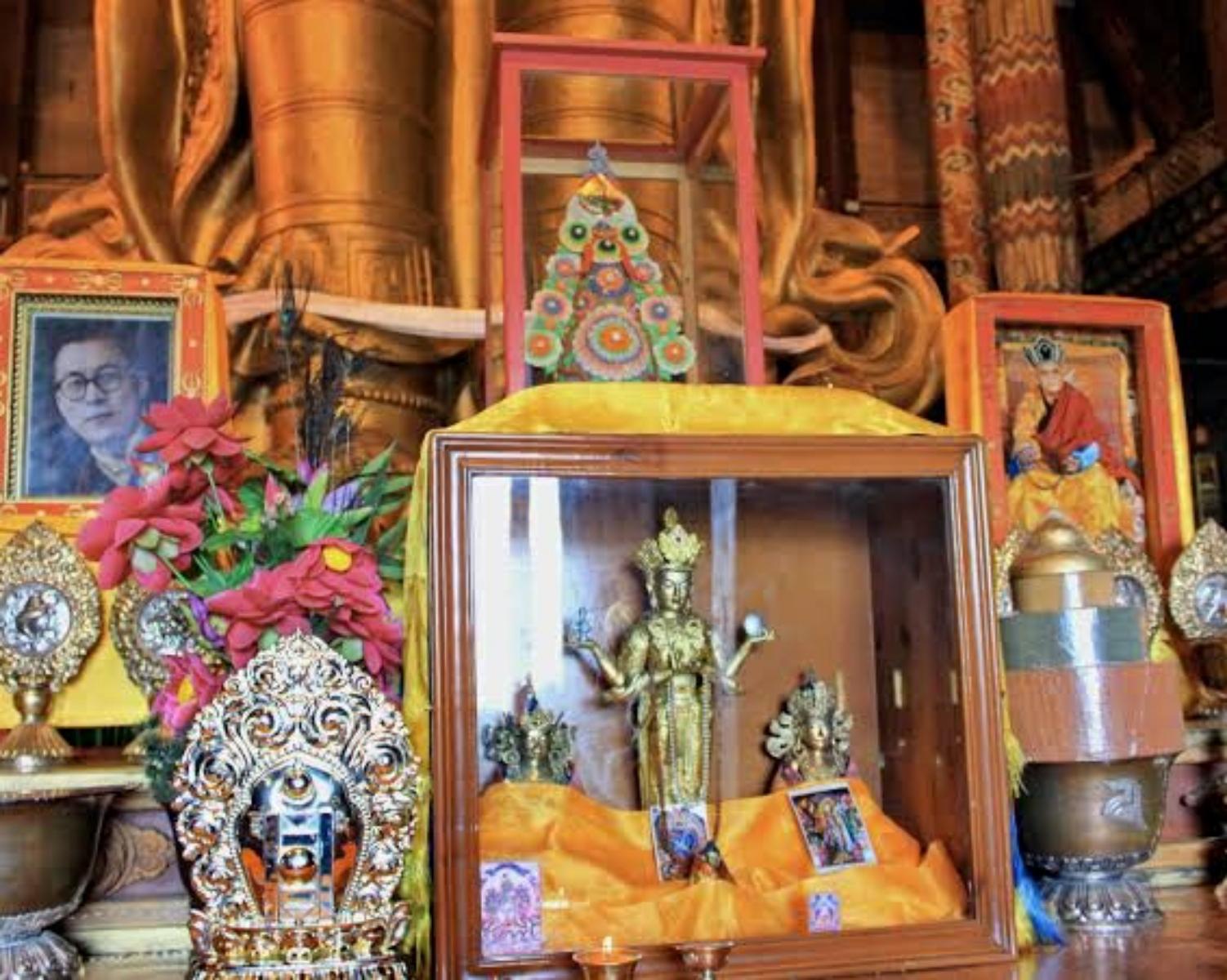 Genghis Khan as a person.

Genghis Khan belonged to Tengrist a religion derived from Buddhism.

Tengrist are tolerant, calm and composed people of Mongolia, its roots of origin comes from ancient India.

India at that time was ruled by islamic Mamluk Dynasty. Which did nothing more than oppressing the non-Muslims or so called kafirs.

"No they didn't and Mughals were nothing infront of mighty Mongolian army.."

The point is the great mongal invader never showed any interest in conquering "sone ki chidiya". But why that's the question why wouldn't anyone not want to invade such a prosperous and wealthy nation.

So the theory goes,

"He just didn't wanted to make the people of india suffer more due to war, cus they were already suffering enough under mugal sultanate."

The war would have bought more Havoc among people.

He refused to invade india and spill blood on the pious land that gave birth to Hinduism and Buddhism.

No doubt there are significant similarities in Mongolian and Indian culture to this day.

Genghis Khan: The most misunderstood ruler of all time.

Well so much of how we portray "Genghis Khan" is based on the western and Islamic influence.

Genghis Khan is one of the most misunderstood and mis portrayed rulers of all time.

"History is a set of lies that people have agreed upon,"

And thus he never invaded

That's one theory the alternative theories for him not invading are as follows:

"The western historian despise the fact that a non European was far greater than Alexander, Caesar or Nepolian,

“No, you do not have thousands of years to live. Urgency is on you. While you live, while you can, become good.” -Book 4.17﻿

What you believe influences the way you interpret events, how you feel, and how you behave. And much of the time, those beliefs turn into self-fulfilling prophecies.

If you believe you are socially awkward, you'll be less outgoing. The less you talk to people, the less likely you'll be to make social connections.

Values trump your definition of success

"Who Am I?": The Ultimate Guide to Personal Values