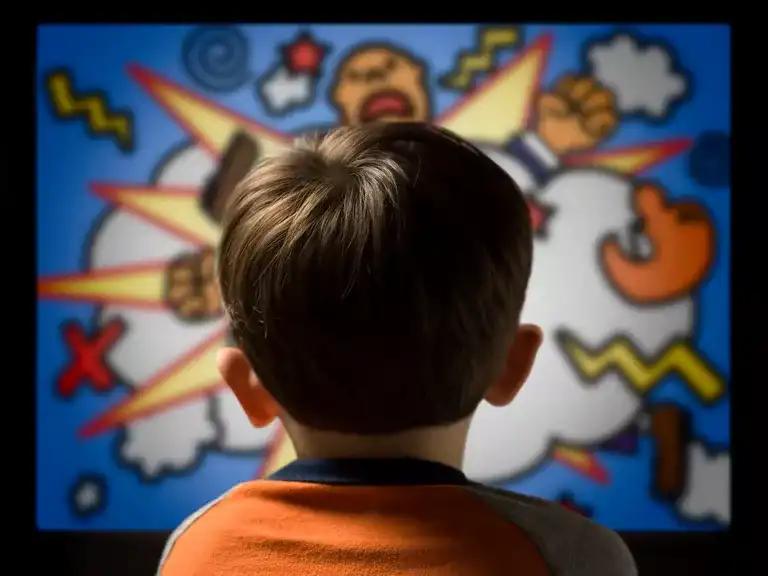 The cultivation theory suggests that repeated exposure to media will gradually shape the beliefs of the real world.

George Gerbner proposed the cultivation theory in 1969. He suggested that ongoing exposure to media instilled the belief that the messages spread by the media apply to the real world. He stated that media exposure shaped beliefs, values, and attitudes.

What Is Cultivation Theory?

MORE IDEAS FROM What Is Cultivation Theory?

The impact of television

Gerbner focused his studies on the impact of television on viewers. He wanted to understand how the broad pattern of television messages impact public knowledge and shape collective perceptions.

Gerbner pointed out the following:

The cultivation theory was part of a broader "cultural indicators" project. The project showed three areas of analysis:

The Mainstream and resonance perspective

Mainstreaming is when frequent television viewers, who would otherwise have independent views, form a homogenous view of the world. In other words, when people with divergent ideas are exposed to the same television ideas, they will develop a shared, mainstream perspective.

Resonance is when a media message sounds true to a person because of a lived inexperience. For example, a television message about violence rings more true to a person who lives in a city with a high crime rate.

However, critics point out that cultivation treats media consumers as passive. By concentrating on the patterns of media messages, cultivation ignores the individual responses to those messages.

Gerber and his colleagues suggested that regular television viewers believed that crime and victimisation were widespread and made people fearful of the world.

Research showed that infrequent television viewers were more trusting of the world and saw the world as less selfish and dangerous. This phenomenon is known as the "mean world syndrome."

It is a learning theory developed by Stanford psychologist Albert Bandura in the 60s/70s and provides an understanding of how people get influenced and in turn influence their environment.

It delves into self-learning through observation and modelling, of desirable or undesirable behaviours, and then acting them out on their own.

Social Cognitive Theory: How We Learn From the Behavior of Others

Status quo bias is when we prefer that our environment and situation should remain unchanged.

The bias has the most impact in the area of decision-making, as we tend to prefer the more familiar choice over the less familiar, but often better, option.

Working memory temporarily stores the information you are working on. But it is not just a simple storage. The working memory enables you to create new thoughts, change them, combine them, search them, or any other function that helps you navigate your life.

By enabling these functions, working memory upholds your thinking, planning, learning, and decision-making.