I invented a new word! - Deepstash 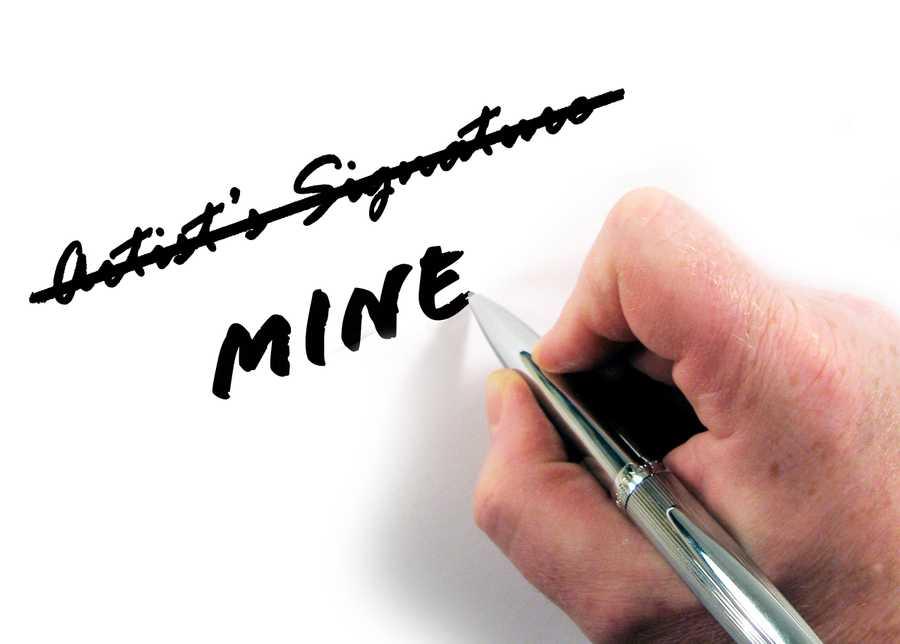 I invented a new word!

Short Jokes Anyone Can Remember

How do you throw a space party?

What do you call a magic dog?

Why did the hipster burn his mouth?

He drank the coffee before it was cool.

What did the left eye say to the right eye?

Between you and me, something smells.

Did you hear about the claustrophobic astronaut?

He just needed a little space.

A man tells his doctor...

There’s no menu: You get what you deserve.

What’s the difference between a cat and a comma?

What do you call a fake noodle?

What is an astronaut’s favorite part on a computer?

What breed of dog can jump higher than buildings?

Any dog, because buildings can’t jump.

Because they make up everything.

They don’t meet the koalafications.

What did the pirate say when he turned 80?

Why did the Oreo go to the dentist?

Because he lost his filling.

Why are ghosts such bad liars?

Because they are easy to see through.

What did one traffic light say to the other?

What did the Buddhist say to the hot dog vendor?

Make me one with everything.

Why doesn’t the sun go to college?

Because it has a million degrees!

I told my wife she was drawing her eyebrows too high.

She looked at me surprised.

A bear walks into a bar

“Why the big pause?” asks the bartender.

The bear shrugged. “I’m not sure; I was born with them.”

Because you should never drink and derive.

How do you drown a hipster?

Throw him in the mainstream.

Once my dog ate all the Scrabble tiles

He kept leaving little messages around the house.

Why did the math textbook visit the guidance counselor?

It needed help figuring out its problems.

Why did the nurse need a red pen at work?

In case she needed to draw blood.

Why can’t you hear a pterodactyl go to the bathroom?

Because the “P” is silent.

“Doing nothing is very hard to do. You never know when you’re finished.”

Whether it’s a play on words, a funny observation about everyday things or old witty sayings, comedy has a way of making us realize we’re all going through the same stuff in this crazy life.

300 Funny Quotes to Make You Laugh | Keep Inspiring Me

Use bookmarks to end well. Examples:

10 Ways to Start and Hold Dazzling Conversation With Anyone

The Origins Of Stand-Up Comedy

In the late 19th and early 20th centuries, America pioneered the concept of stand-up comedy, an art form that was an odd kind of basic, no-frills entertainment. A person facing a crowd, with a mic in hand, has to make them laugh.

The origins of stand-up comedy are traced to burlesque shows at New York City’s vaudeville theaters, mostly catering to people familiar with modern city life. The initial shows by the earliest ‘stand-up’ comedians were short and full of slapstick humor, as if racing to please the audience in the least amount of time.

Who invented stand-up? The origins of a peculiarly American form of comedy