After the End of History - Deepstash
Explore
Get Pro
For Teams 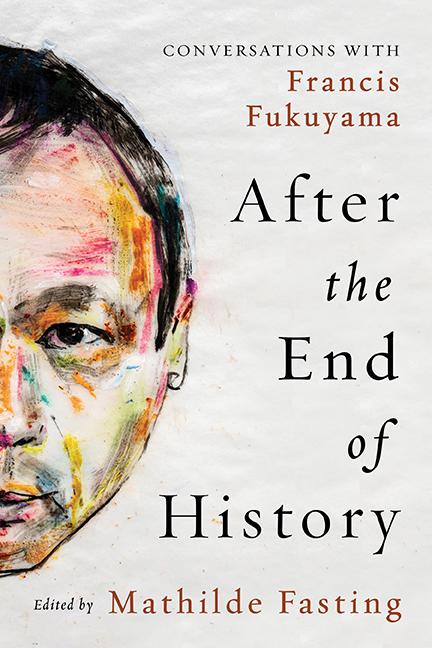 After the End of History

Intimate access to the mind of Francis Fukuyama and his reflections on world politics, his life and career, and the evolution of his thought

In his 1992 best-selling book The End of History and the Last Man, American political scientist Francis Fukuyama argued that the dominance of liberal democracy marked the end of humanity’s political and ideological development. Thirty years later, with populism on the rise and the number of liberal democracies decreasing worldwide, Fukuyama revisits his classic thesis.

Diving into topics like the surprise election of Donald Trump, the destruction of social and political norms, and the rise of China, Fukuyama deftly explains the plight of liberal democracy and explores how we might prevent its further decline. He also covers personal topics and reflects on his life and career, the evolution of his thinking, and some of his most important books. Insightful and important, After the End of History grants unprecedented access to one of the greatest political minds of our time.

A series of in-depth interviews between Fukuyama and editor Mathilde Fasting, After the End of History offers a wide-ranging analysis of liberal democracy today. Drawing on Fukuyama’s work on identity, biotechnology, and political order, the book provides essential insight into the rise of authoritarianism and the greatest threats faced by democracy in our present world.

In Praise Of The Native Intellectual

In Praise Of The Native Intellectual