The Coming Of Nintendo - Deepstash

The Coming Of Nintendo

Computer Space and beyond: 50 years of gaming 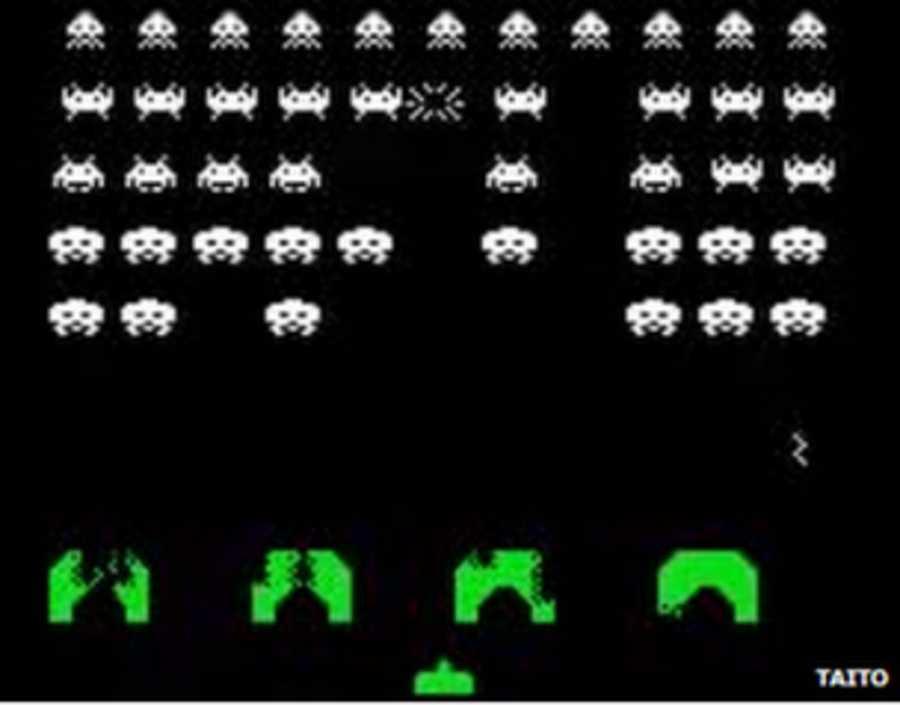 SpaceWar! The Start Of Video Games

A student of the University of Utah teamed up with a researcher at Stanford University to make a video game called Spacewar!

They used to play it in a university lab and saw the potential to convert it into an arcade game encased in a cabinet.

The final game, called Computer Space, achieved success in 1971 and paved the way for the video game industry, which is now worth more than the music and film industries combined.

The Birth Of Game Consoles

A lot of people started playing more and more video games at home after March 2020, when the lockdowns started.

Online titles(like the hugely popular Among Us) are showing the highest level of growth during this time, with a new social approach to gaming, integrating it with online tools already in use.

The Age Of Online Gaming

2001 saw Microsoft getting into video games with the Xbox, bringing with it great titles like Halo and selling millions of units. The

In 2004, massive multiplayer games debuted with World Of Warcraft, with thousands playing together in real-time. Nintendo released the family-friendly console Wii, which had motion controls that could enable sports-like games with full-body movement.

An indie game released in 2011, Minecraft didn’t have any professional-grade graphics or even a story, but still became a huge hit selling 200 million units.

Games became ‘gamblized’ around 2005, with loot boxes that gave random perks for cash and many other legal/illegal options that players could tinker with.

Pokémon, with its first incarnation as a video game + trading card collection, emerged in Japan back in 1996 and created a viral storm, earning USD 5 billion for Nintendo, its parent company, in just three years. It created a frenzy of fans all across the world, something known as “Pokémania".

Nothing is too big to tackle

Final Fantasy VII has you battle a man on his way to becoming a God. But the game teaches you the importance of taking a stand and fighting for the right reasons, even in the face of defeat.

Video games had a reputation of being emotionally numbing and brain rotting, but this recent trend towards narrative-centric gaming is now developing a player’s sense of sympathy and empathy.

Game designers are now starting to explore and incorporate the emotional elements that exist in other forms of media, the most important element being narrative.

5 Life Skills That Video Games Can Help You Develop