Prince William Of Orange led the Dutch rebellion against Spain, then the most powerful empire in the world. To stop the advance of the more powerful Spanish army he pulled down several dikes and flooded a large portion of the Dutch countryside, contributing largely to the defeat of the Spanish.

Recognize when you can't beat your competitors and find a way to differentiate yourself.

5 Unlikely Lessons We Can Learn From Historic Leaders 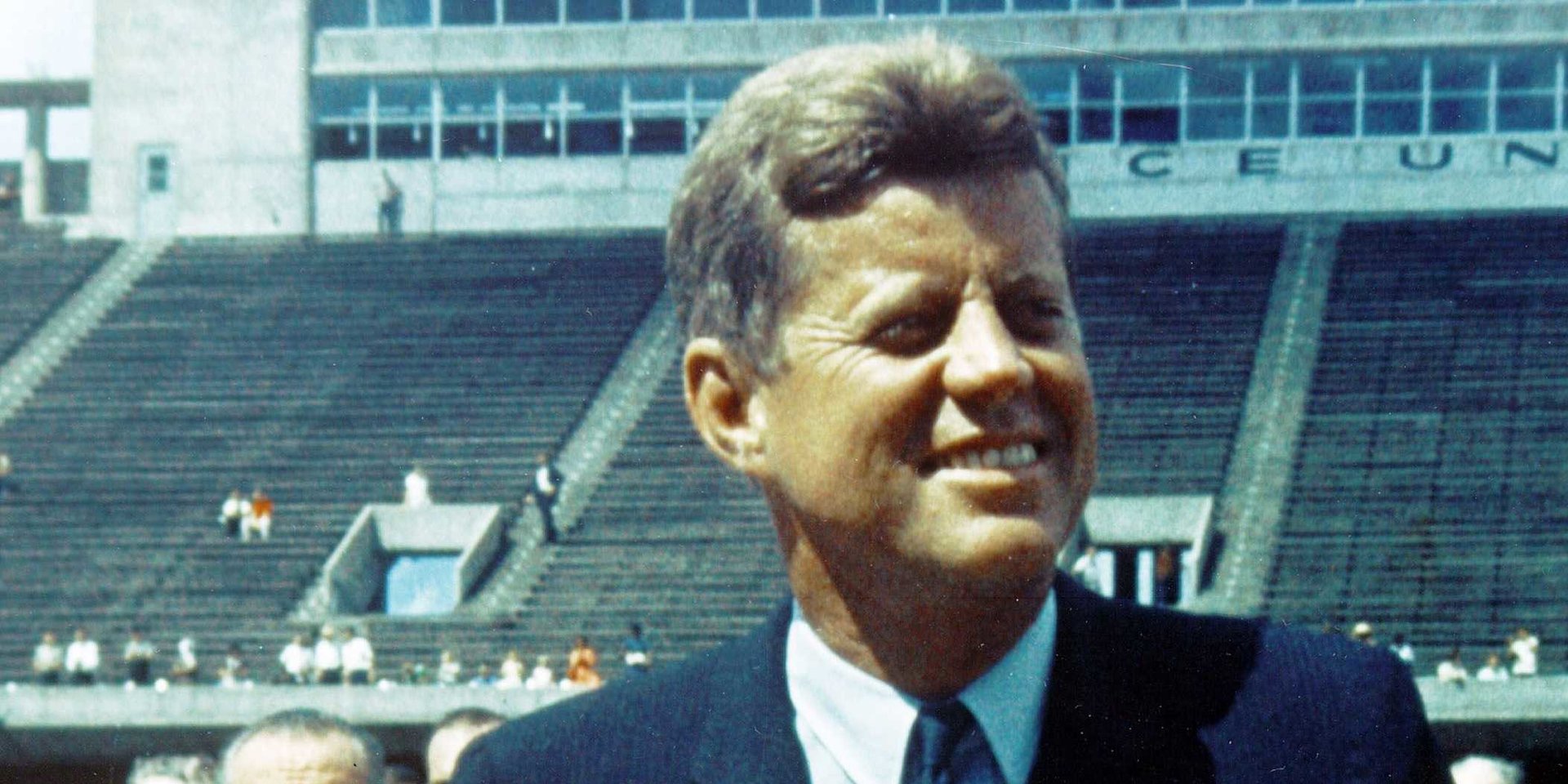