How Does The Broken Windows Theory Work - Deepstash 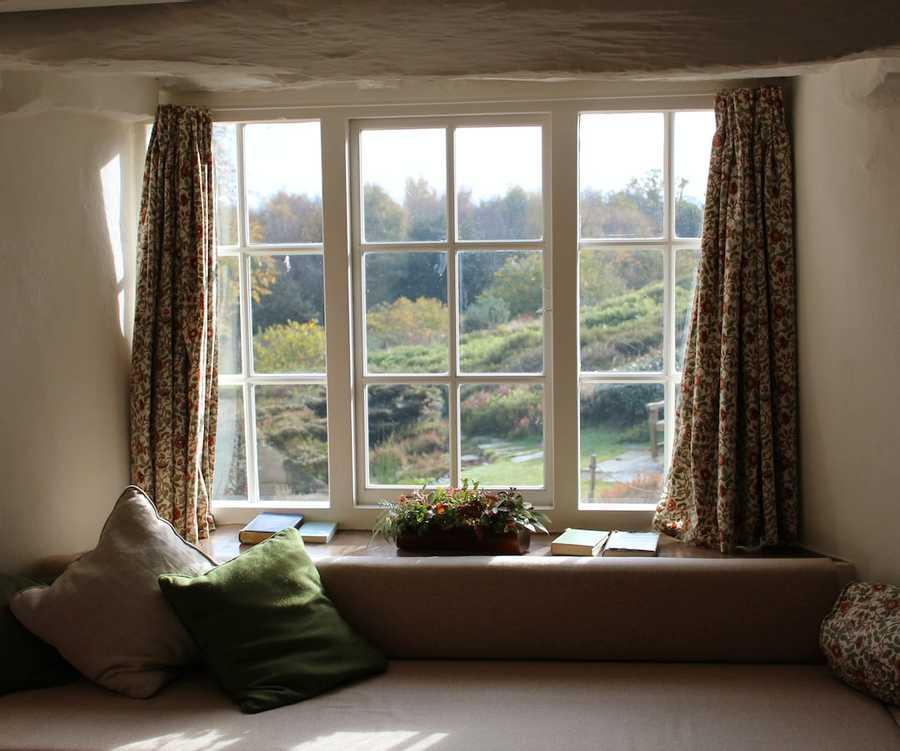 The broken windows theory states that any visible signs of crime and civil disorder, such as broken windows (hence, the name of the theory) vandalism, loitering, public drinking, jaywalking, and transportation fare evasion, create an urban environment that promotes even more crime and disorder (Wilson & Kelling, 1982).

As such, policing these misdemeanors will help create an ordered and lawful society in which all citizens feel safe and crime rates, including violent crime rates, are low.

A major criticism of this theory argues that it misinterprets the relationship between disorder and crime by drawing a causal chain between the two. Instead, some researchers argue that a third factor, collective efficacy, or the cohesion among residents combined with shared expectations for the ...