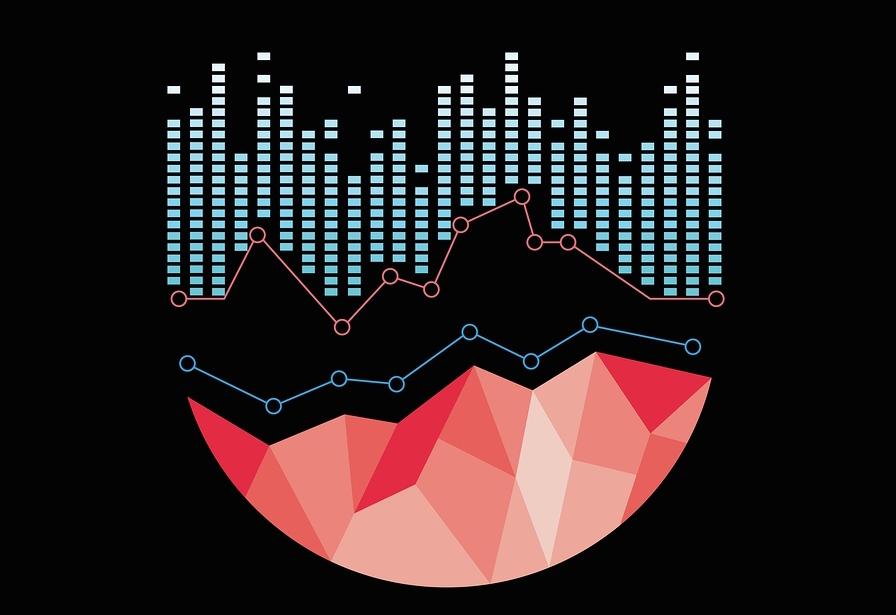 Positive Economics is a stream of economics that focuses on the description, quantification, and explanation of the developments in economics, the expectations, and the associated phenomena. It heavily relies on objective data analysis, relevant facts, and associated figures.

The history of positive economics can be traced back to the 19th century from the ideas of John Neville Keynes and John Stuart Mill, who were early economists.

Keynes believed that logic and methodology were imperative in the study of economics while Mill was an economist who blended economics with philosophy. Mill also approached economics from data, such as the relationship between supply and demand, rather than the value perspective approach.

Later on, these ideas were adapted by contemporary economists and developed observations to back early economic theories.

Normative economics is what economists call as "what should have been" or "what ought to be" study. This stream of economics aims to determine people's desirability or lack thereof to various economic programs, situations and conditions by asking the questions: what should happen or what ough to be.

It leaves the door open for future changes, eliminates absolute statements, and provides an avenue for discussion.

Pros and Cons of Positive Economics

"Many people are in the dark when it comes to money, and I'm going to turn on the lights. " ~ Suze Orman

An Introduction to Behavioral Economics

An Introduction to Behavioral Economics

How Social Economics Influences Your Future

How Social Economics Influences Your Future