Atompunk adds interesting elements to the retro-futuristic version of the 1950s. The industries are shown running on clean nuclear power, and the city life is faster than ever with bullet trains.

Most popular depiction of atom punk is found in Fantastic Four comics, James Bond films, and cartoon shows such as Dexter’s Laboratory.

As an avid fan of retro-futuristic art I think it helps us to discover the limitless possibilities of what our society could be like which we could draw inspiration from. It also furthers the understanding of world we live in and helps us critic and praise it.

MORE IDEAS FROM Retro-futurism and why it matters: a foray into alternative futures seen from the past 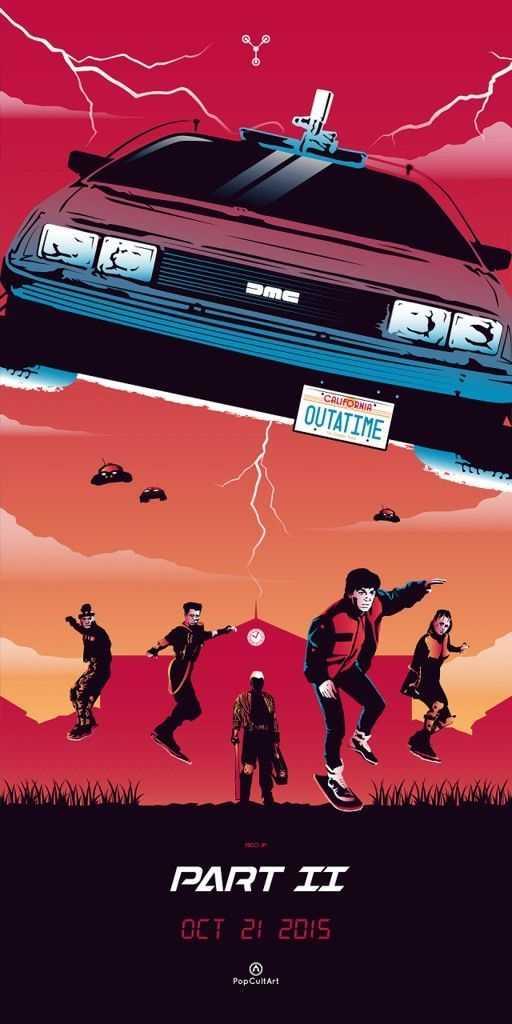 The origin and cultural influence of retro-futurism

It it said that the concept was first discussed in a late 1960s book "Retro futurism" by T.R. Hinchliffe. However, there isn't enough evidence to back this up.

In the year 1983, an ad about Bloomingdale’s jewelry got published in the New York Times which said “silverized steel and sleek grey linked for a retro-futuristic look”. This was one of the earliest use of the term.

Retro-futurism has been an active theme for artistic creation and products. For example, Back to the Future II, or the launch of the first iPhone in 2007, many fictional and real events depict retro-futurism.

Cyberpunk depicts a dark and dystopian retro-future with all the advanced technologies we can ever imagine. The world is controlled by evil organizations and is filled with pain, misery, and chaos.

Steampunk refers to a future that is based in 19th-century settings with grand steam-powered machines (such as steam aircraft, steam cannons, etc) at play.

Alternate history explores changed versions of real historical events and reveals the connected consequences. For example, "What if Einstein is erased from history?", "How would our lives have been without the internet?"

﻿﻿Books like Stephen King’s 11/22/63 and Kim Stanley Robinson’s Years of Rice are based on this intriguing idea.

From the earliest days, films use visual magic to create illusions and trickery.

Special effects in film help to create elements that are unrealistic. Film first relied on practical effects, but now most of the effects are designed with a computer. Whereas visual effects were often seen as decoration, it is now becoming central to many blockbusters.

"As we express our gratitude, we must never forget that the highest appreciation is not to utter words, but to live by them."