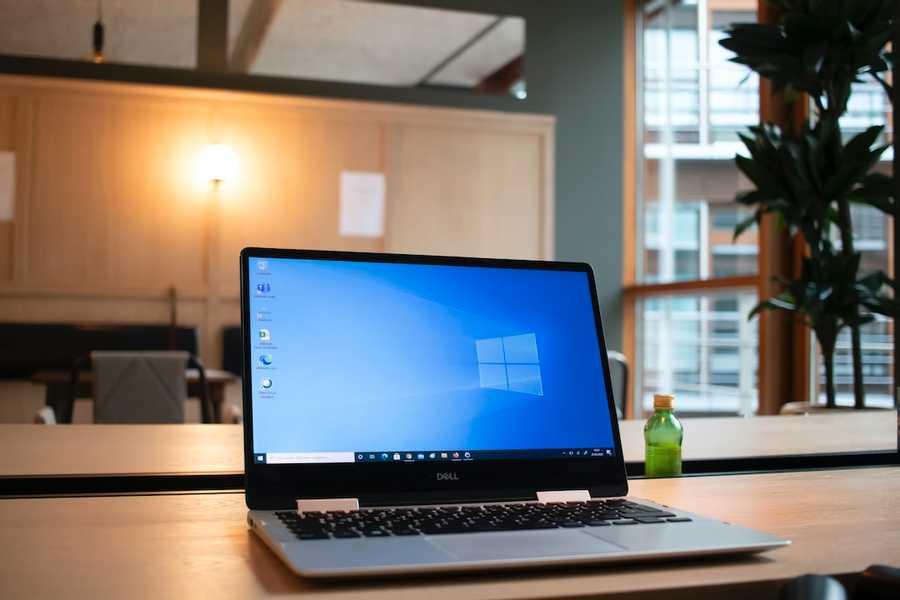 Microsoft announced the Hololens mixed reality glasses in 2015. Rather than flood the consumer market with marketing hype, Microsoft quietly launched Hololens a year later as an industrial manufacturing tool targeted to a select group of enterprise firms. The $3,000 commercial suite shipped with a professional edition of Windows, with extra security features and software to aid application development. The second iteration had a better set of cameras and lens mounts allowing for more precise operation, and offered a broader range of software capabilities including industrial applications .

The tech giant, which changed its name to Meta last month, plans to invest $10 billion this year to develop products t...

Google Cardboard might be the most successful VR project in history. In 2014, what was then the world's largest tech firm asked millions of people to strap their smartphone to their face with a piece of cardboard. Google says it shipped "tens of millions" of foldable headsets and Google Cardboard...

If you believe the rumors, Apple has been on the

Valve's Index headset is arguably the most robust consumer virtual reality product on the market. The high-resolution screen is smooth, and the controllers offer unmatched control inside virtual reality and gaming environments. The Index is ...

Although the idea of virtual reality was partially inspired by science fiction novels , Big Tech's modern vision of an AR and VR future is directly inspired by Magic Leap. Founded in 2010, the company raised over $500  millio...

Everything In The Metaverse Cauldron

The Corporate Metaverse: A Complete Guide For Business Leaders

The Spatial Web is the multidimensional version of the internet that is now a reality.

An Introduction to The Spatial Web