7. ‘Four’ is the only number in the English language... - Deepstash 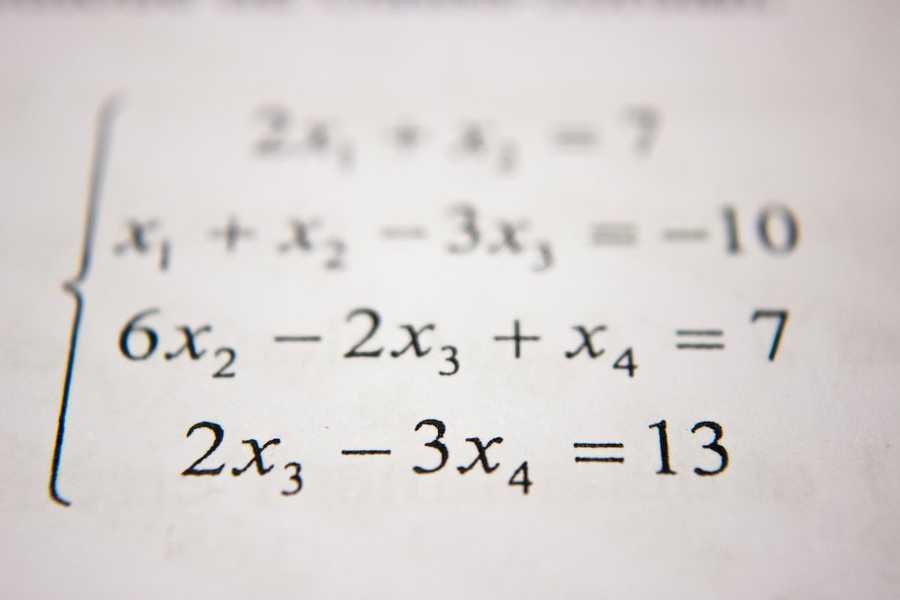 7. ‘Four’ is the only number in the English language that is spelt with the same number of letters as the number itself.

9. The reason Americans call mathematics “math”, is because they argue that “mathematics” functions as a singular noun so ‘math’ should be singular too.

10. Markings on animal bones indicate that humans have been doing maths since around 30,000BC.

11. “Eleven plus two” is an anagram of “twelve plus one” which is pretty fitting as the answer to both equations is 13.

13. Zero is not represented in Roman numerals.

14. The word “mathematics” only appears in one Shakespearean play, “The Taming of the Shrew”.

16. In France, a pie chart is sometimes referred to as a “camembert”.

If you were to play a word association game with a school-aged child, you’d be pretty unlikely to get a response of ‘cool’ when you asked them what word first came into their mind when you said ‘maths’. Despite what some people may tell you, maths is far from dull. On the contrary, there are plen...

3. Most mathematical symbols weren’t invented until the 16th century. Before that, equations we...