A guard grabbed Jasmine, but Aladdin stepped in to... - Deepstash 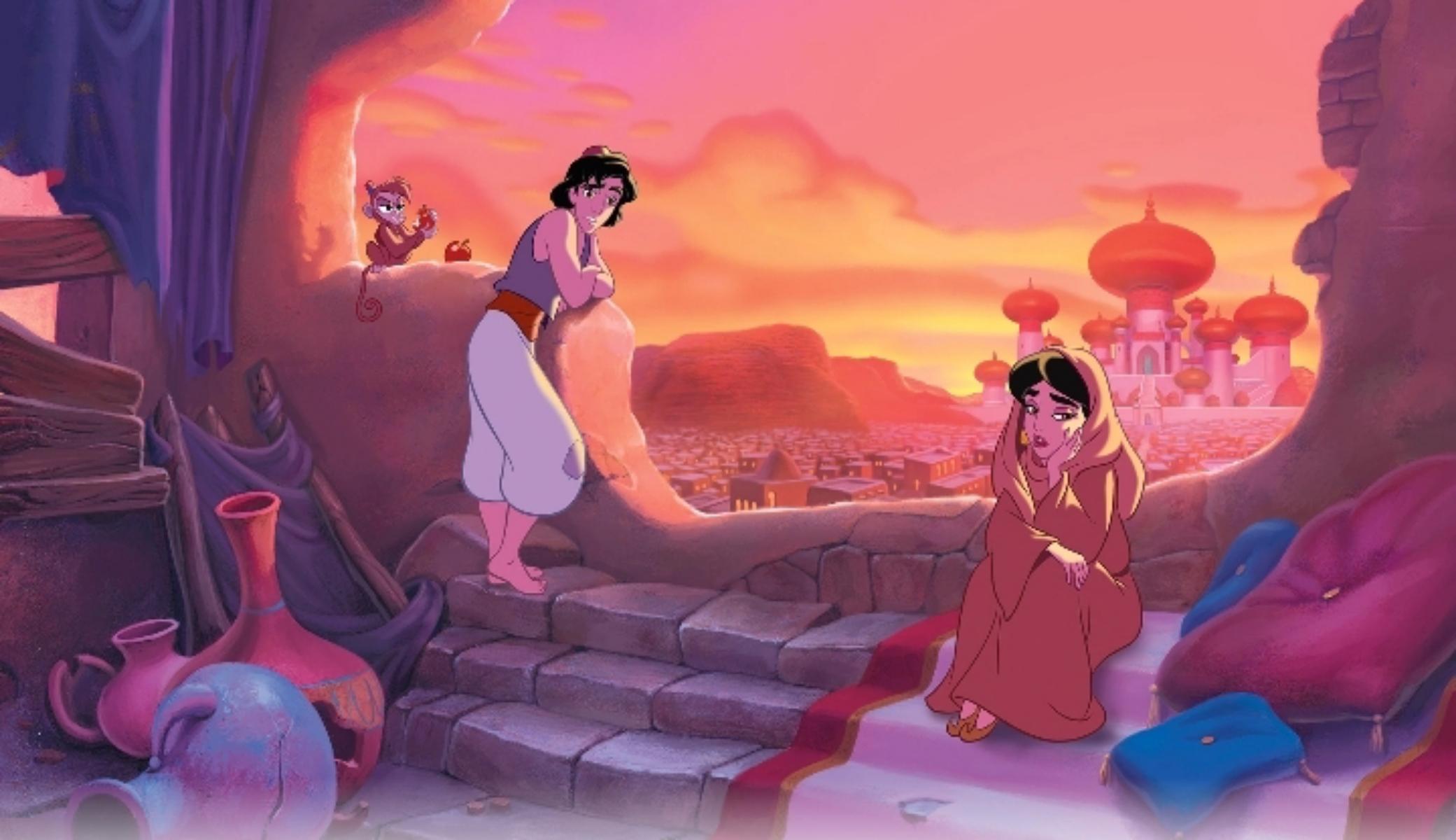 Then the palace guards burst in and seized Aladdin! Jasmine revealed herself as the princess and demanded Aladdin be freed.

To her shock, the guards refused. Aladdin was taken away.

While locked in the palace dungeon, Aladdin met an old man who helped him escape.

The man took Aladdin and Abu to the Cave of Wonders.

At the entrance, the old man wouldn't help them. He was really the Sultan's evil assistant, Jafa...

As Aladdin sneaked into the palace to save...