He wanted Aladdin to retrieve a magic lamp hidden... - Deepstash 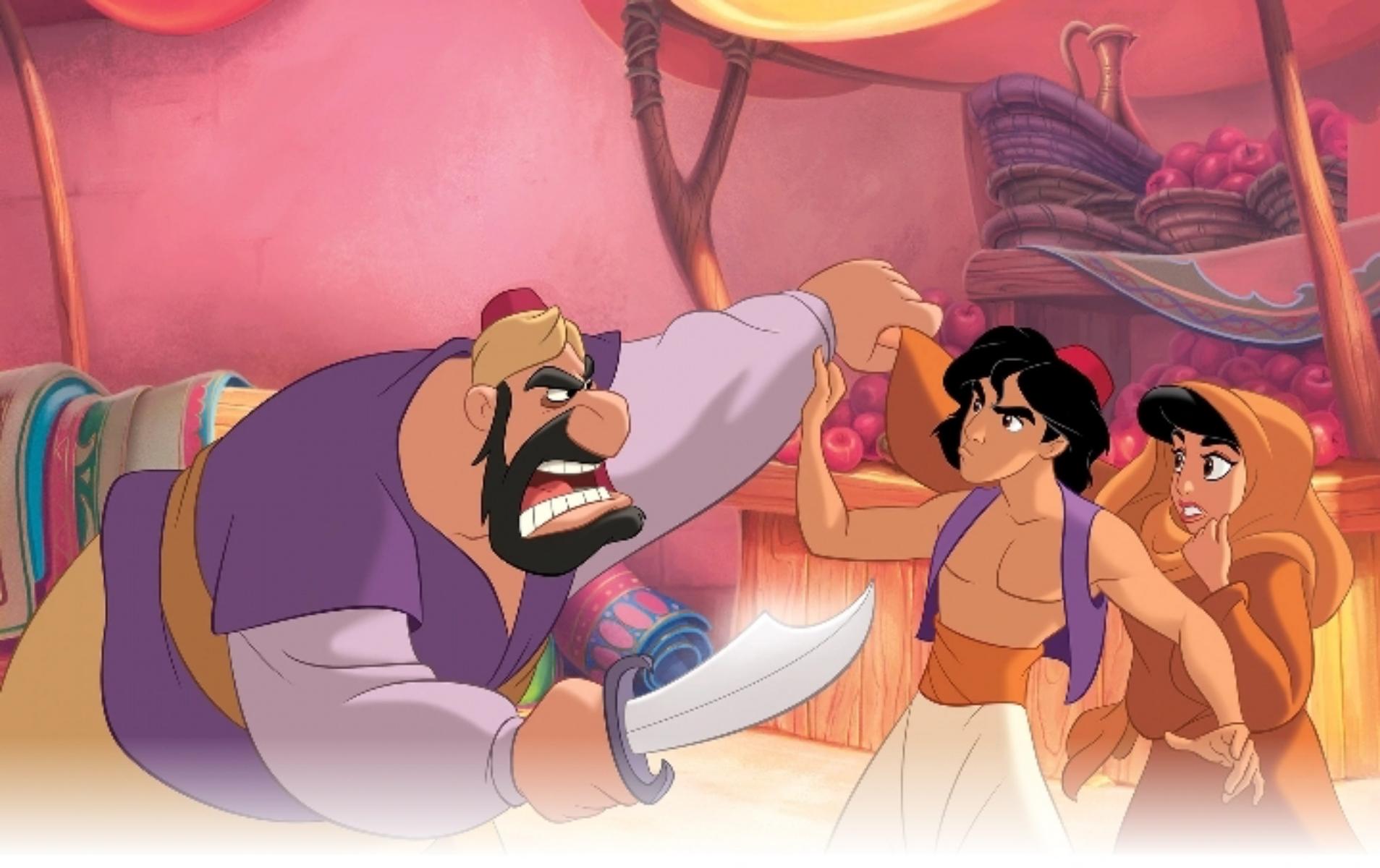 At the entrance, the old man wouldn't help them. He was really the Sultan's evil assistant, Jafar!

Though stuck in the Cave, Abu had tricked Jafar and kept the magic lamp for Aladdin.

When Aladdin rubbed it, a genie whirled out of the lamp to rescue them from the Cave and to grant Aladdin three wishes!

Aladdin's first wish was to be a prince. D

As Aladdin sneaked into the palace to save...

Then the palace guards burst in and...