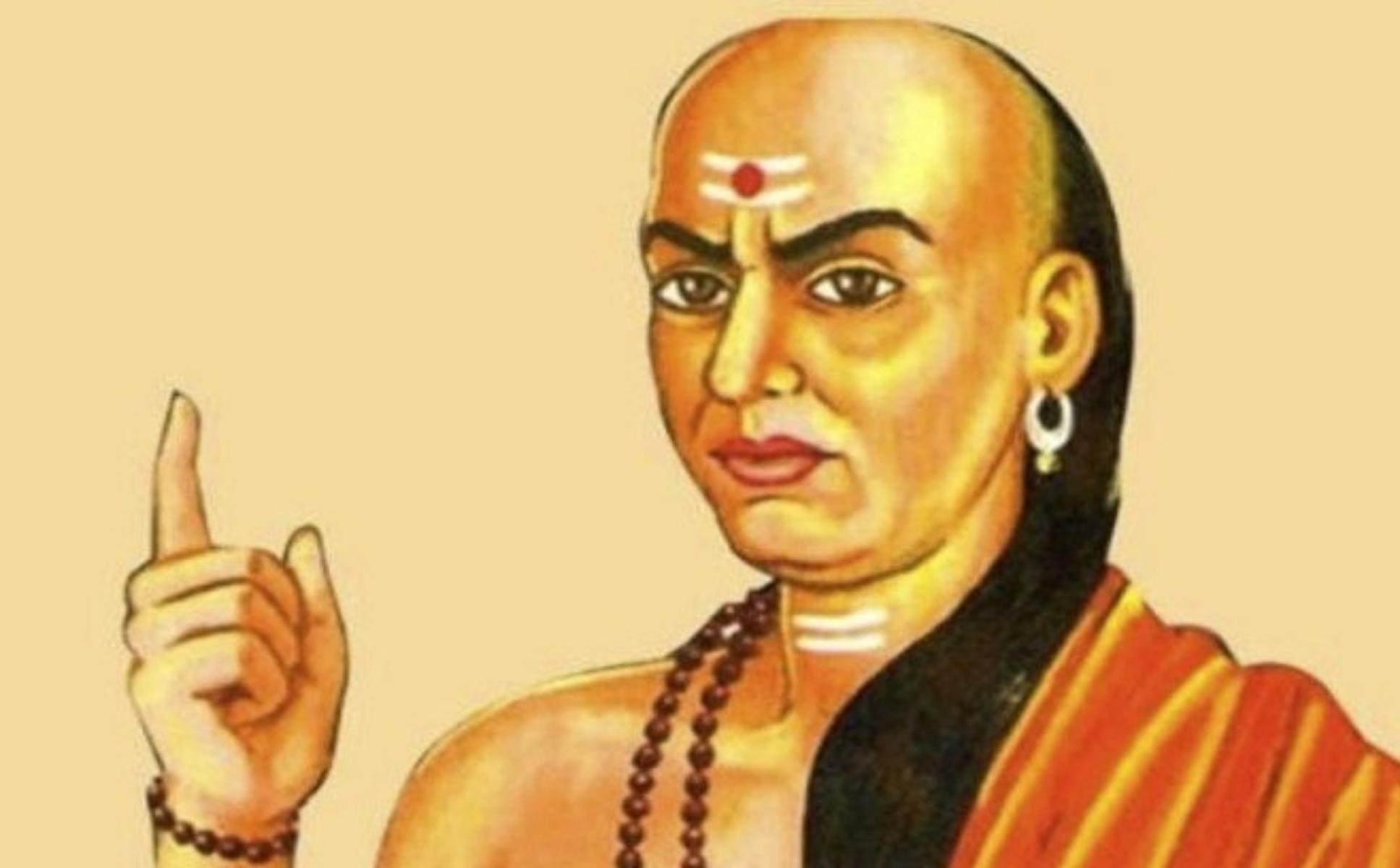 Chanakya (350-275 BCE) was a great Indian teacher, philosopher, statesman, royal adviser, economist and jurist. Alternatively known as Kautilya or Vishnugupta, he penned the ancient Indian political treatise, the Arthashastra. He is said to be the pioneer of economics and political science in India.

A Brahmin, originally hailing from Northern India, he was also a professor of political science and economics at the University of Takshashila, also known as Taxila. A past master of Vedas and ancient Indian literature, he is believed to have had some knowledge of Zoroastrianism as well.