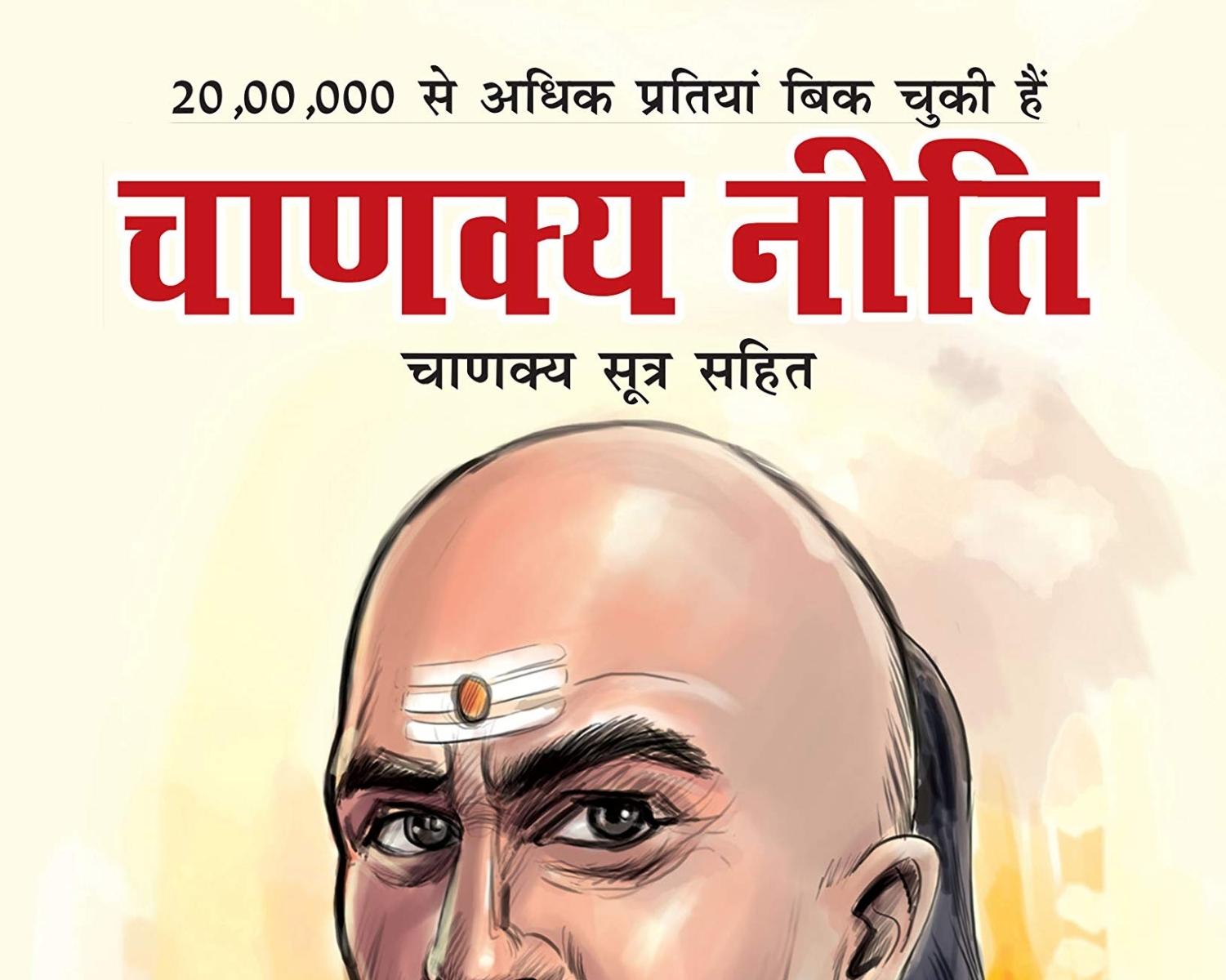 which consists of 17 chapters, is a collection of aphorisms and maxims, which are believed to be selected and gathered by Chanakya from the various shastras. This book is filled with interesting quotes, most of which are relevant even in the present times.

Several Indian nationalists consider Chanakya as one of the greatest ever thinkers. His Arthashastra is still regarded as one of the best resources to learn about developing and implementing strategic national and administrative policies. Several Indian institutes, involved in training, leadership and politics are named after Chanakya.

Chanakya's Role In The Rise Of Chandragupta

Realizing by then that king Nanda had to be defeated in order to bring Chandragupta into power, Chanakya approached king Parvataka (often identified with Porus) and made an alliance with him. Chanakya met the Greek generals as well, to discuss the possibility of an alliance with them as well. Kno...

Chanakya is identified as the author of two important books, namely, the Chanakya Neeti (alternatively referred to as Chanakya-Niti-Shastra) and the Arthashastra.

Chanakya (350-275 BCE) was a great Indian teacher, philosopher, statesman, royal adviser, economist and jurist. Alternatively known as Kautilya or Vishnugupta, he penned the ancient Indian political treatise, the Arthashastra. He is said to be the pioneer of economics and political science in Ind...

During his tenure, the Nanda Empire spanned from Bihar to Bengal in the east and from Punjab to Sindh in the west. His army was very large – it consisted of 200,000 infantry, 20,000 cavalry, 2,000 war chariots and 3,000 war elephants. He, however, was quite unpopular, both with his own subjects a...

As Kautilya Or Vishnugupta

Chanakya is often associated with the Arthashastra, which identifies its author's name as Kautilya. Only one verse in it refers to him as Vishnugupta. Some believe that Chanakya was given the name Kautilya as that was the gotra (clan) that he came from. However, there is yet another more interest...

Other Legends About Chanakya

As mentioned earlier, there are several versions of Chanakya's life story. Check the weblink for the Buddhist and the Jain versions of the legend.

Persians and several other sects.

the person who would become the manager of the daankendra.

Prince Shaurya Nanda wedded Damyanti of Kalinga. However, that only worsened the situation – the marriage itself was short-lived. That further complicated the equation between the two dynasties. During his reign, Dhana Nanda carried on the same ill-feeling for the Kalinga dynasty.

The exact circumstances of Dhana Nanda's destruction and ultimate death are not clear. Some narratives suggest that he was killed by Chandragupta Maurya himself,after the latter captured Pataliputra. When he lost the battle, he was permitted to leave his capital, along with his two wives.He also ...

Chanakya was interested in a position available at a daankendra or charity center. The king wanted only a Brahmin to run the center. He was well aware that he was very unpopular – there was even a rumor that he could be assassinated at any time. Dhana Nanda opened up this daankendra in a bid to s...

He also provided them with a mere handful of grains and very little water, which was barely sufficient for one human being to survive. Eventually, Sakatala lost his entire family, one by one and he was the only survivor.

Vishnu Sharma's Panchatantra (3rd Century BCE) explicitly identifies Chanakya as Vishnugupta. However, there is no historical record about this – it is possible that these three names belonged to three different people.

Chanakya was as shrewd as he was wise. He helped the first Mauryan Emperor, Chandragupta, to establish the Mauryan Empire and was an immense asset to him during his rule. Chanakya also served as Chief Advisor and Prime Minister to both Chandragupta and his son, Bindusara. His immense works were l...