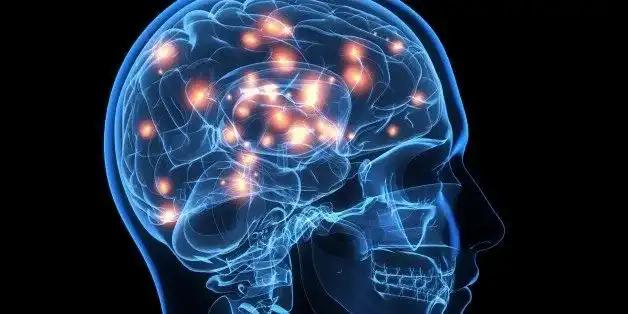 Research shows that people with more education have a greater cognitive reserve and this works as a protection in the face of mental decline.

But there's a twist to it: educated people tend to get Alzheimer's at a later age but once they get it, they're getting it at a higher load of the disease and appear to decline at a faster rate.

9 Ways To Get The Most Out Of Your Mind

9 Ways To Get The Most Out Of Your Mind

10 Things Only People Who Can't Stop Learning Would Understand

10 Things Only People Who Can't Stop Learning Would Understand

5 tips to keep your brain healthy

5 tips to keep your brain healthy