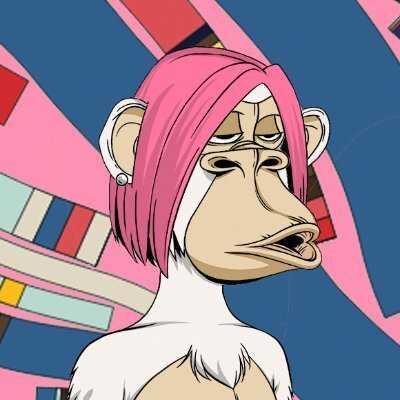 The pseudonymous account has become a powerful voice in NFT collecting, favoring female innovators and creators such as World of Women.

Still, in a sad turn of events that showed even the influencers can make mistakes, Artchick recently claimed to have been scammed to the tune of $3 million, when she was offered free tokens—a warning to everyone in the crypto space.