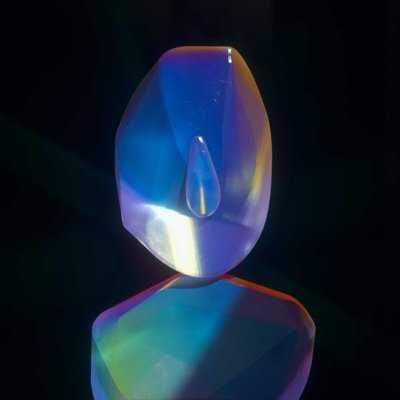 Dom Hofmann used to be best known as the co-creator of video-sharing app Vine—now shuttered. These days, he’s shifted focus to NFT projects, most notably creating the "adventurer's gear" series Loot , which was a runaway success earlier in the year.

It’s gone on to inspire Bloot , or Based Loot, which replaces the medieval treasure of Loot NFTs with memes lifted from crypto speculators on 4chan, Reddit and Crypto Twitter. Hofmann's also hard at work on another project, Supdrive , with NFTs that are playable video games.

Sorting the wheat from the chaff in the blazing-hot non-fungible token market calls for expertise.

Amid the trading frenzy, new trends such as generative artwork and

Understanding the Different Types of NFTs