Hinduism Isn't a "Ism" - Deepstash
Explore
Get Pro
For Teams 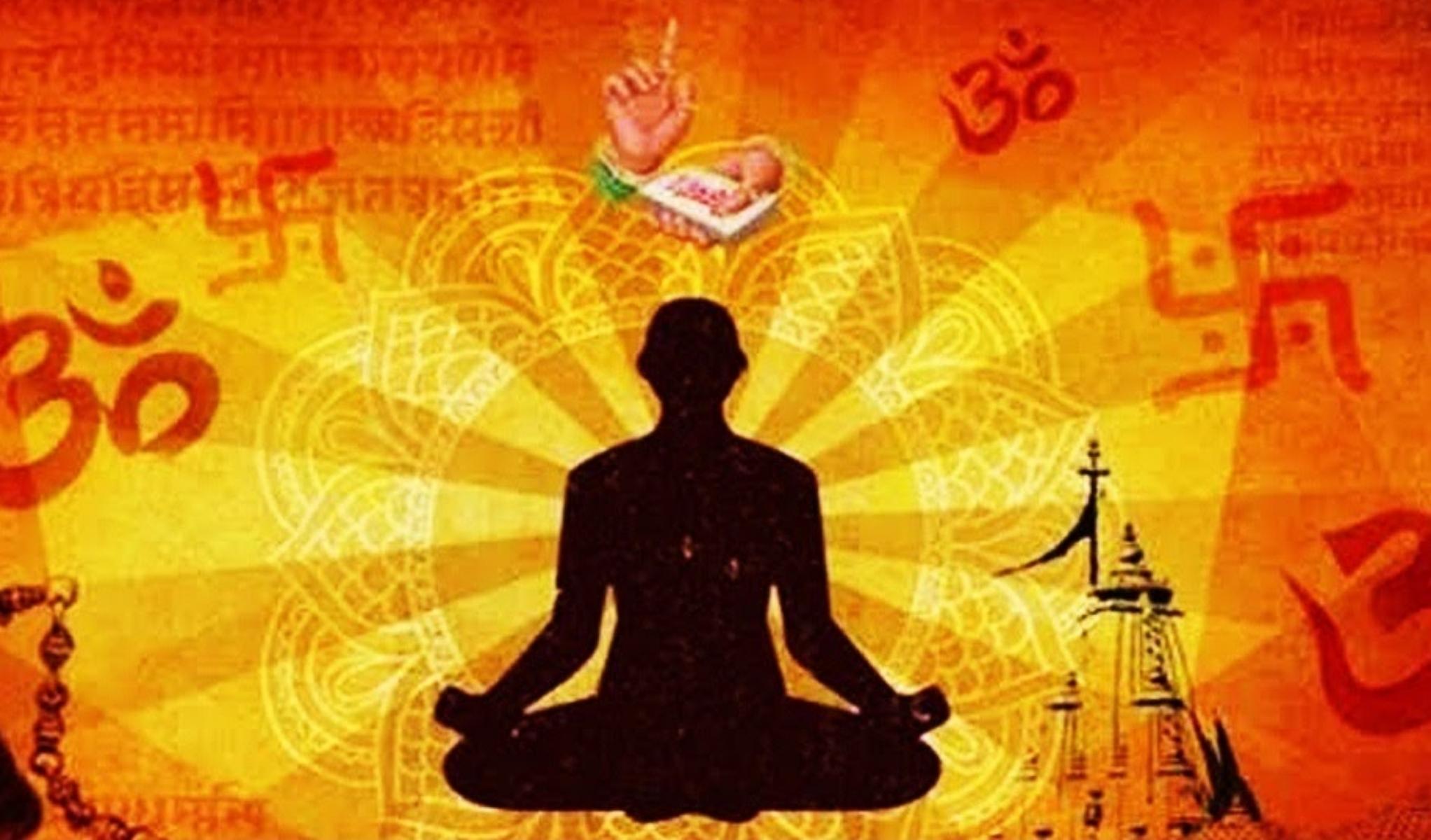 Hinduism is not a religion but a way of life because life, worship and religious duties are inseparable in Hinduism. A devout Hindu lives upon earth religiously, feeling the presence of God in every aspect of his life, and worshipping Him uninterruptedly in the sacrifice called life. It is difficult to say where his worship begins or ends in his daily life.

Hinduism is not considered a religion, because it does not fit into the common definition of a religion. It does not have a founder, nor does it have a particular scripture or sacred text which is universally followed by all Hindus.