6. All living beings embody souls. The same Self is hidden in all. Hence, one should always see the Self in all and respect all forms of life. - Deepstash 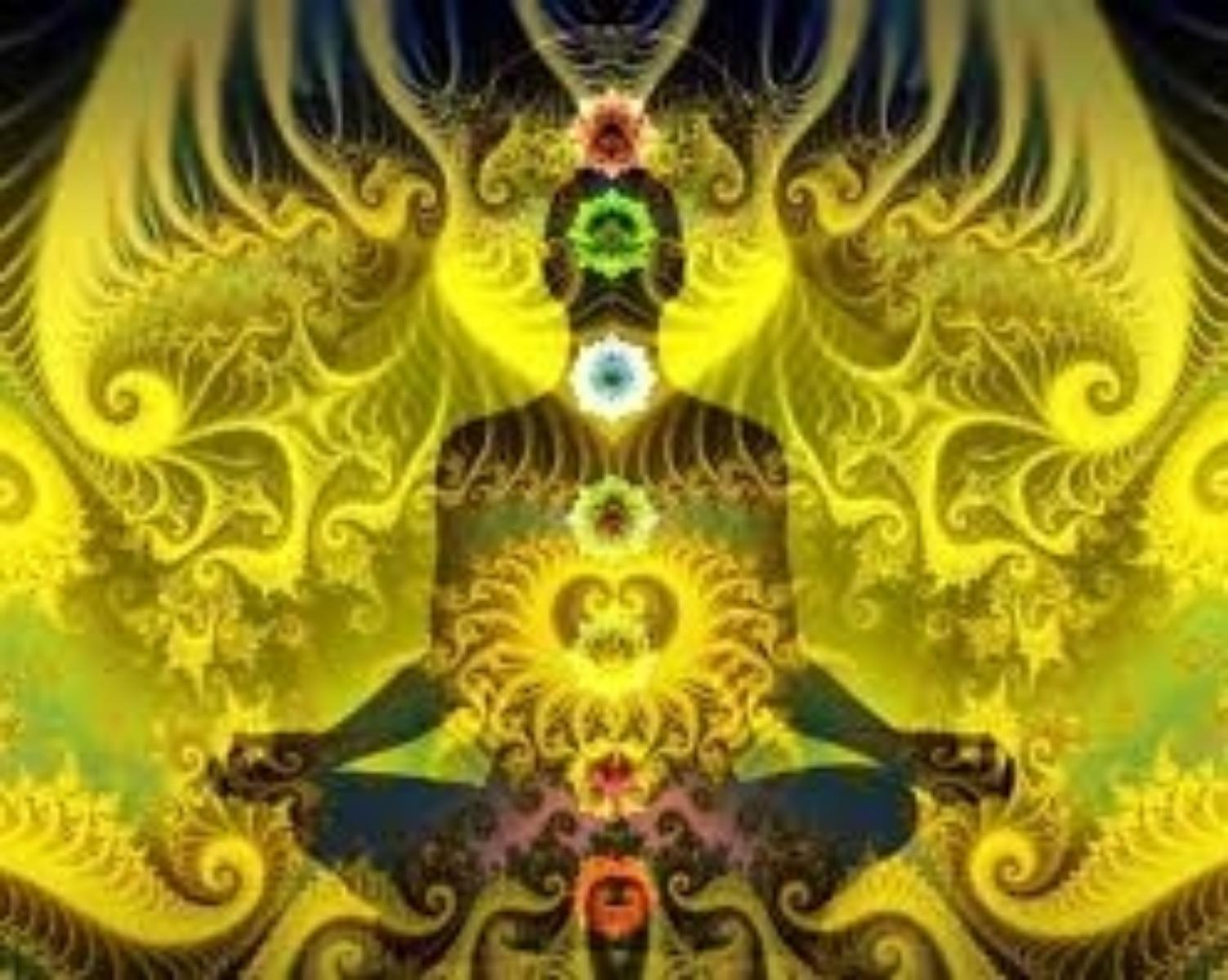 6. All living beings embody souls. The same Self is hidden in all. Hence, one should always see the Self in all and respect all forms of life.

Hinduism acknowledges that all beings are equal, despite the diversity in their names and forms. They all possess the Self, which is eternal, indestructible and immutable, and which transmigrates from one body to another during rebirth as it is bound to the cycle of births and deaths. Thus, for a devout Hindu the world is God’s playground, in which He appears as many. Since he sees Him in others when he interacts with them, he is undistracted or untroubled by their presence or their diversity. Instead it helps him stabilize his mind in the thoughts of God and remain in His constant presence.

In truth, Hinduism is a way of life only for a few who are pure, committed to their faith and deeply integrate its tenets into their lives. For the rest, it is mostly a concept, an ideal or a mere talking point.

5. You are an eternal Self. Therefore, you should live responsibly, without losing sight of your spiritual identity and higher purpose.

Our scriptures clearly suggest that you are neither the mind nor the body, but an eternal, indestructible, transcendental Self. A devout Hindu knows that God lives in him as the lord of his body, as much as He lives outside as the lord of the universe. Therefore, he cultivates detachment towards ...

2. The world is a sacred place filled with the presence of God. One must see him everywhere and in all things.

According to the Vedas the world is made up of God only. It is part of his body, which has been sacrificed by Him for creation. He is hidden in all and pervades everything. A devout Hindu knows that since he is pervaded and enveloped by God he lives in His constant presence, and he is never separ...

3. All actions arise from God, the real doer. Hence, all actions must be offered to God, taking no credit for their outcomes.

Both the Upanishads and the Bhagavadgita affirm that all actions arise from God only.We merely share his duties and responsibilities and cannot claim the doership,or the outcome of any action.Knowing it, a devout Hindu does not take credit for his successes or failures.He performs his duties with...

7. Karma arises from desire ridden actions which in turn leads to bondage. Therefore, one should constantly be on guard and live responsibly.

People, who lack discretion, engage in desire-ridden actions, which produce karma and lead to their bondage,ignorance and delusion. Karma is not resolved until its causes are fully understood and arrested.The idea of performing actions without desires for their fruit and offering them to God as a...

1. God is the true owner of all things. Therefore, one must live in gratitude.

What it means is that you cannot claim ownership of anything in this world because you do not own anything. Nothing belongs to you. You are a mere guest in the universe of God, and you can only enjoy your life in his name. You live in God, supported by God, nourished by God and protected by God. ...

It begins from the time one wakes up and continues even in deep sleep where one is said to remain in a state of self-absorption. Dharma, which is the collection of divine duties, is at the center of human life, and life is the means to practice it and manifest it in the being and in the world.

Hinduism is not a religion but a way of life because life, worship and religious duties are inseparable in Hinduism. A devout Hindu lives upon earth religiously, feeling the presence of God in every aspect of his life, and worshipping Him uninterruptedly in the sacrifice called life. It is diffic...

8. You are a bound soul and not free. Hence, you should continuously strive for liberation and take no chances.

Human life is precious and a unique opportunity to work for liberation. Only after innumerable births does a person achieve the noble birth of awakened soul in a pious family and finds favorable conditions to work for his liberation, having realized that he has suffered enough in the mortal world...

A Way Of Life

Whenever Dharma declines, he personally incarnates to restore it, or manifests partially in some forms to revive it. Hidden within the layers of Hinduism is an eternal wisdom, whose source is God himself.

knowing that his body is the city or the temple of nine gates where God resides and which he cannot defile with evil thoughts. Hence, spiritual awareness of the Self becomes a way of life for him.

10. Expressing your devotion to God by doing his duties upon earth as your own, without desires and expectations, this is the end of all the yogas.

9. The purpose of human life is to express Divine Will and uphold the eternal Dharma (Sanatana Dharma) of God upon earth at all times.

Dharma is central to Hinduism. Living for the sake of Dharma is also the essence of Hinduism. Dharma in its highest sense means a set of duties which are derived from God and which God himself performs as part of his eternal duties as the creator, sustainer and destroyer, which why Hinduism is kn...

They help them to cleanse their minds and bodies and express the highest and the best which is hidden in them. Although the mortal world is subject to dualities, delusion and other impurities, human life is not insignificant, but an opportunity to express the will of God through selfless action, ...

4. Life is a continuous sacrifice, in which one becomes an offering (bhakta) in the service of God.

For a devout Hindu life is a sacrifice, in which he is the sacrificer as well as the sacrificed, and God is the final recipient of the sacrifice. Therefore, he lives with detachment, offering his every breath, thought and action in the service of God and dedicating himself to His cause. In the sa...

Performing those duties and manifesting the divine will in the mortal world are inseparable from human life. It is their highest purpose. Hence, for a devout Hindu upholding Dharma is a way of life and the means to liberation.

It is traditionally known as Dharma, which is considered eternal (Sanatana) because God is its source and support, which he reveals through Brahma, the creator God at the beginning of creation for the order and regularity of the world.

Whether he goes to a temple or stays at home or engages in worldly actions, he is never separate from God and never forsakes his reverential attitude. For him, worship becomes a way of life.

Thus, for a devout Hindu devotion to God and contemplation of upon his virtues, qualities and manifestations become a way of life on the path to devotion.

Whether he lives as a householder seeking the four aims of human life, or as a renunciant pursuing his liberation, he conducts himself with this sacrificial attitude as a way of life, with his mind fixed on God.

And For Me God is none other than you. The different and Vibrant Weapons of Different Gods mean The Different Vibrant Potential in within You.

e life of a human being upon earth is not for his enjoyment but for service to God. When people engage in selfish actions they accumulate evil and remain bound to the cycle of births and deaths, whereas when they offer the fruit of their actions to God they remain pure a...