5. To get friendlier with a person ... - Deepstash 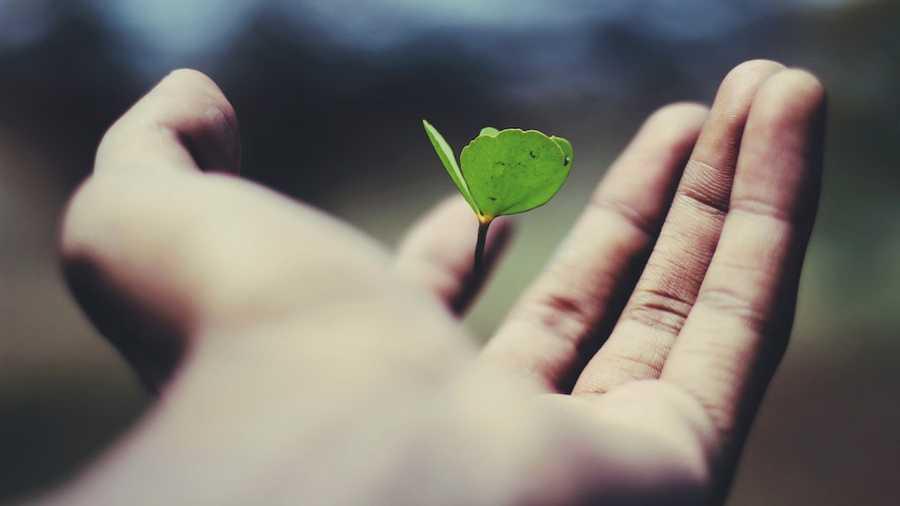 5. To get friendlier with a person

Emphasize your shared values. In other words, try finding a point of similarity between the two of you and then highlight it.

This is according to the "similarity-attraction effect”, stating that you are more attracted to those who are similar to you.

6. To give someone positive memories of your conversation or interaction

Let them talk about themselves. One study showed that when people talked about themselves, the reward system of the brain became activated, meaning talking about oneself felt actually rewarding.

Here are 6 useful psychological tricks you can use in daily life:

1.When people tell you things you don’t agree with

3. If you want someone to carry something for you

Hand it over to them while talking. Most people won’t notice that you’re handing them something and they will take it.

But note that this trick may not work on people who are naturally more attentive as well as less ...

8 useful psychological tricks you can use in daily life

Here are 5 ways to develop a strong personality.

How do we define success? There are many different tactics for how to be successful in life, but the strategy that works best for you may depend on your view of success itself. There may not be a perfect combination of ingredients that can guarantee success, but there are some basic steps you can follow that can improve your chances of being successful in life, love, work, or whatever is important to you.

6 Psychological Strategies for Success in Life