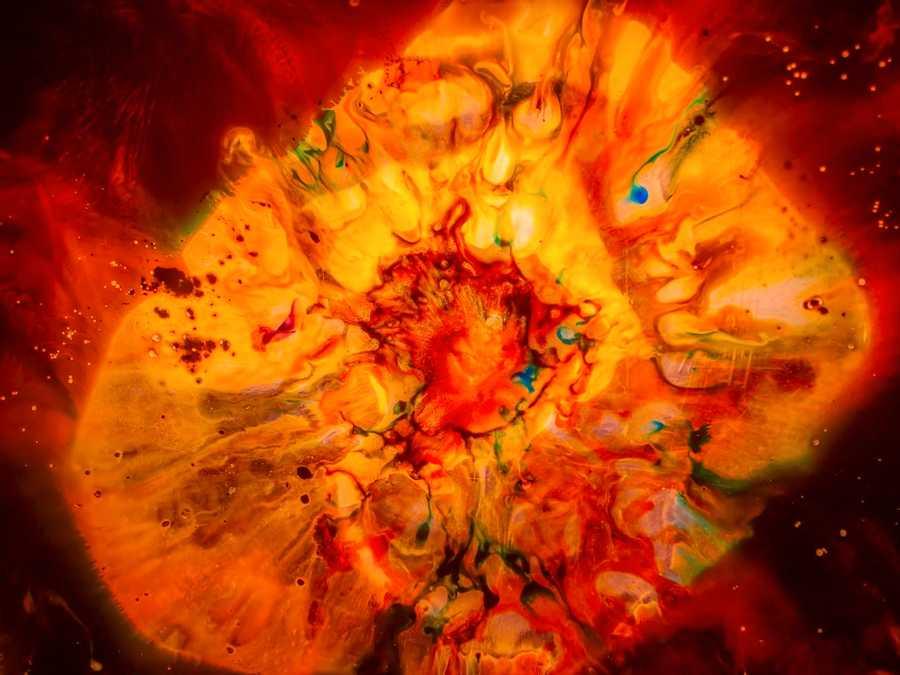 Consider something unbelievably tiny, unbelievably dense, and incredibly hot. Then, suddenly, space, time, and all molecular matter burst in ways that no words can express. What is known is that the Universe expanded at an unfathomable rate in a fraction of a second. Some recognised subatomic particles and fundamental forces emerged as a result of this expansion. The Universe then began to cool drastically, to around 1 billion degrees Celsius, allowing energy and ultimately matter to emerge.

A Journey from The Big Bang to the First Atoms

10 seconds after The Big Bang

The expansion had relatively slowed down. Due to quantum fluctuations subatomic particle like quarks were formed which were the building blocks of protons and neutrons. Quarks and antiquarks formed and annihilated each other. The remaining quarks accounted for on...

1 second after the Big Bang

“Nature uses only the longest threads to weave her patterns, so that each small piece of her fabric reveals the organization of the entire tapestry.”

3 minutes after The Big Bang