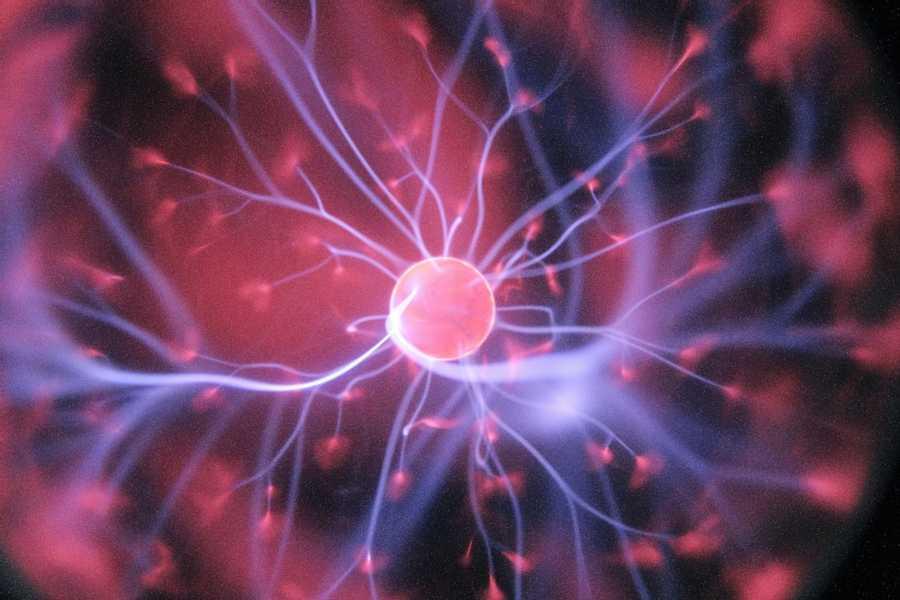 10 seconds after The Big Bang

Quarks combined to generate protons and neutrons. Two up quarks and one down quark make up a proton, while one up quark and two down quarks make up a neutron.

As the universe cooled, these neutrons and protons combined further to form hydrogen and helium nuclei. The hydrogen nuclei contained only a single proton while helium nuclei was made up of two protons and two neutrons. Deuterium, Helium-3, and lithium-7 were also formed in trace amounts.

A Journey from The Big Bang to the First Atoms

The expansion had relatively slowed down. Due to quantum fluctuations subatomic particle like quarks were formed which were the building blocks of protons and neutrons. Quarks and antiquarks formed and annihilated each other. The remaining quarks accounted for on...

1 second after the Big Bang

“Nature uses only the longest threads to weave her patterns, so that each small piece of her fabric reveals the organization of the entire tapestry.”

3 minutes after The Big Bang