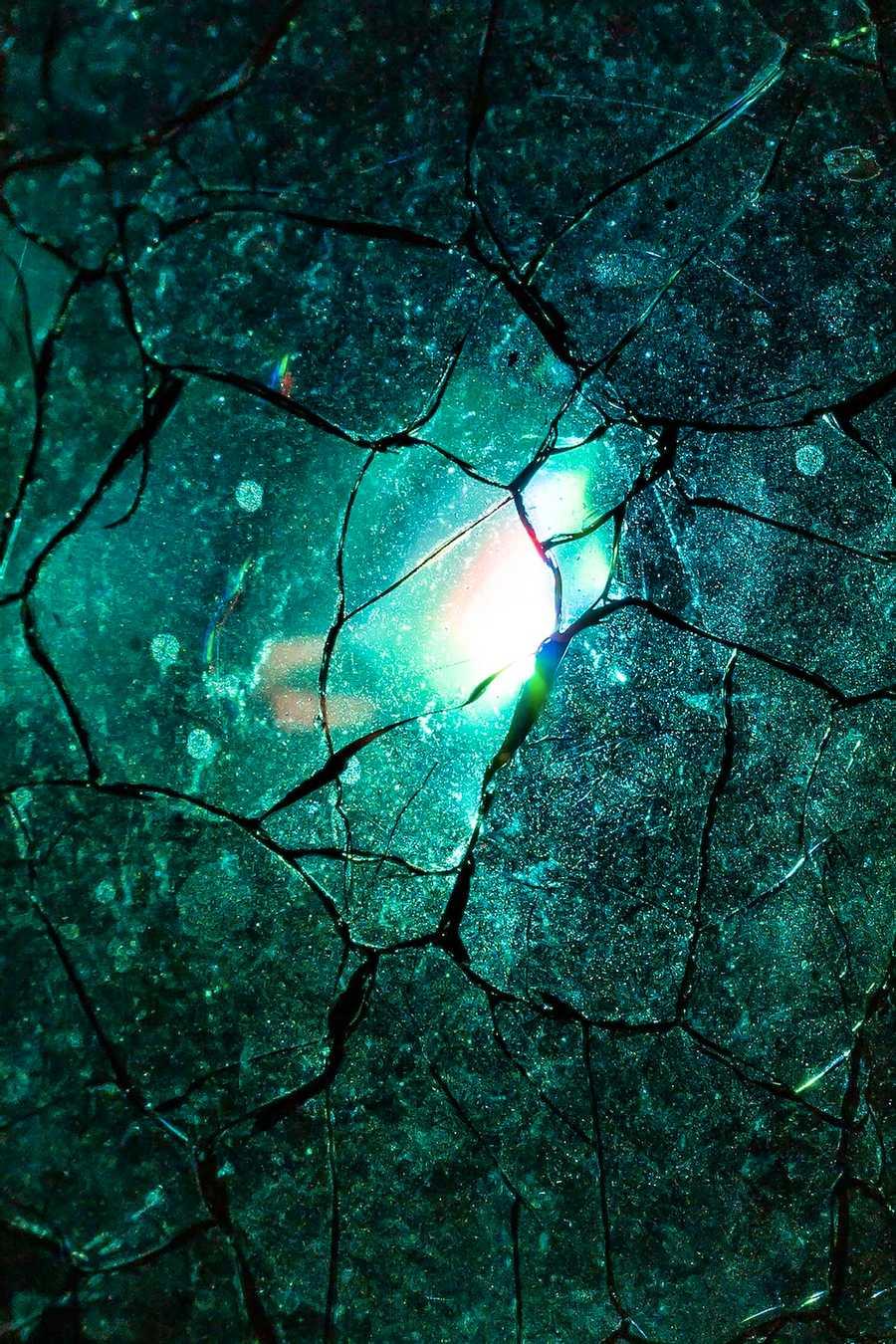 As the universe expanded, plasma grew cooler and cooler. The universe cooled down further to 3000 K, making it possible for the nuclei in the plasma to gain electrons and become full-fledged neutral Hydrogen and Helium atoms.

Photons of light tangled in the plasma could now move freely and were released. The universe became transparent for the first time. This is known as cosmic microwave background that we can see even today.