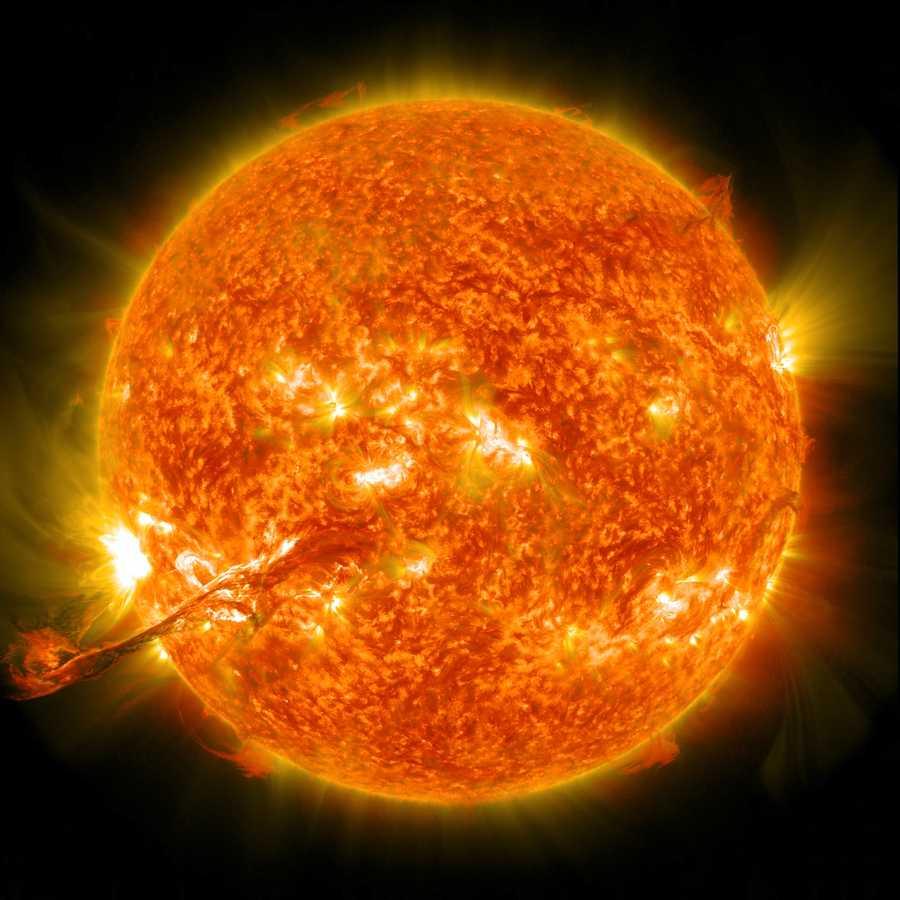 Due to gravity, hydrogen and helium clouds began to clump together. Tiny imperfections. Little knots, wrinkles, and flaws began attracting nearby particles of matter. The clumps grew, became more massive, and attracted more particles. Hence, it made them denser, and as a result, gravity became more intense. As the clouds compress more and more, they became hotter, until the center became so hot that nuclear fusion began. This released a tremendous amount of energy, which caused the earliest stars to light up.

Explore the journey of universe from The Beginning to Modernity