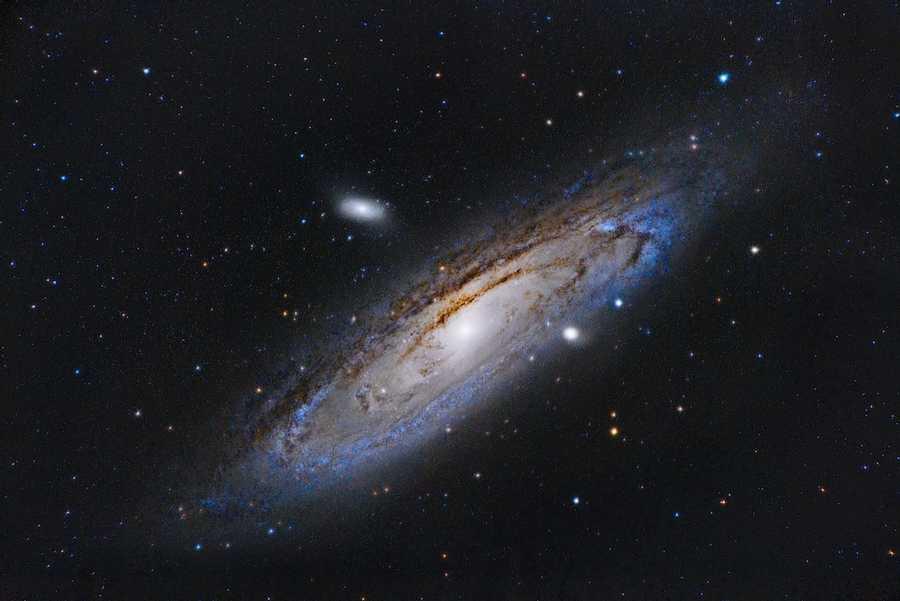 Stars formation happened almost everywhere in universe. Thus we have billions and billions of stars. Galaxies were formed out of these swirling clouds of stars and gas in space. Gravity sends these objects careening into one another as other clouds approached, knitting them into larger spinning packs. Material can be slung toward a galaxy's outskirts following collisions, forming large spiral arms filled with star colonies. Since, these were large scale structure it took a long time in an almost homogeneous gas clouds.