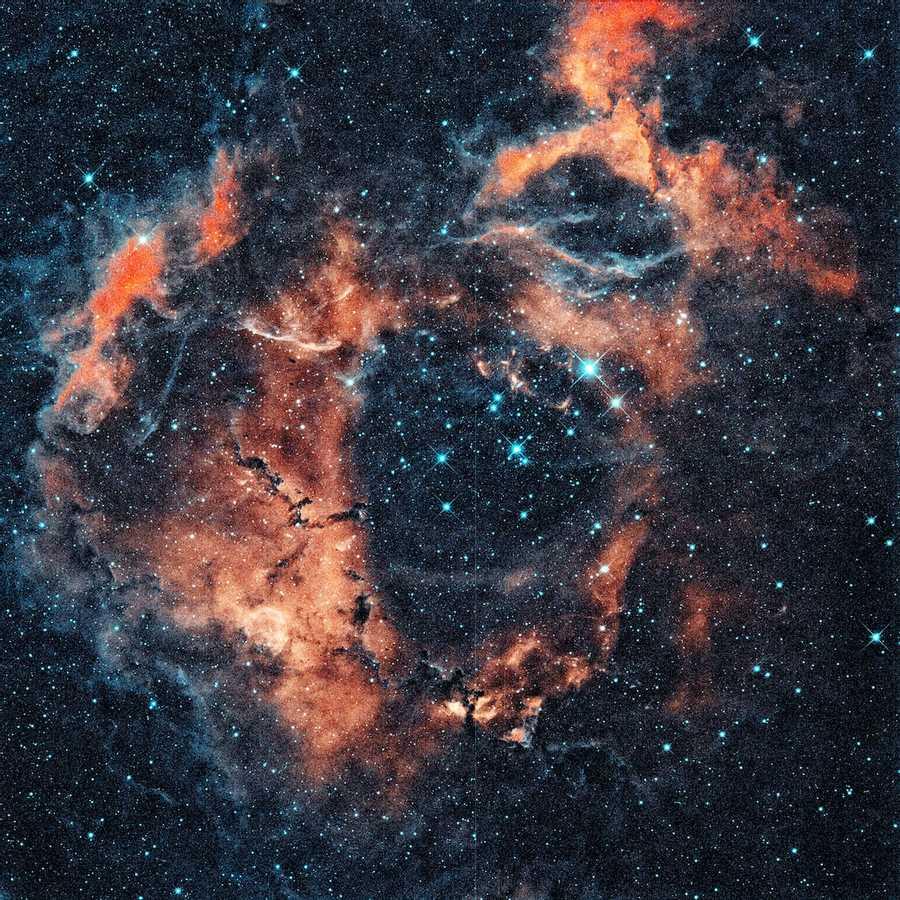 Consider something unbelievably tiny, unbelievably dense, and incredibly hot. Then, suddenly, space, time, and all molecular matter burst in ways that no words can express. What is known is that the Universe expanded at an unfathomable rate in a fraction of a second. Some recognised subatomic particles and fundamental forces emerged as a result of this expansion. The Universe then began to cool drastically, to around 1 billion degrees Celsius, allowing energy and ultimately matter (plasma of nuclei, electron and photons) to emerge.