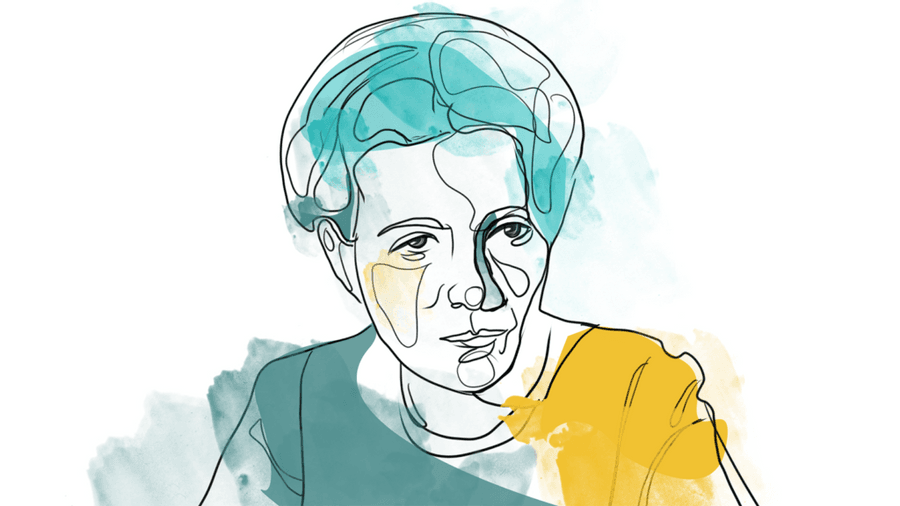 She is known for her 1949 book, The Second Sex, which changed the way society at large thinks about the role of women. Beauvoir authored the Manifesto of the 343, which set the stage for legalising birth control and abortion in France.

Beauvoir was also deeply engaged in politics and one of the original editors of the left-wing French publication Les Temps Modernes.

Aspasia: the power of debate and collective learning

Marie Curie: the power of sharing radical ideas with the world