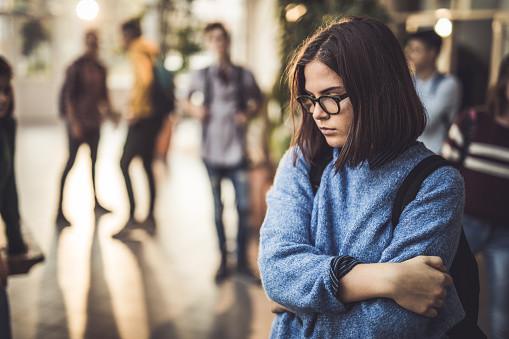 Many older theories of philosophy and psychiatry would predict difficult outcomes for outsiders and would recommend against being one if possible.

Plato believed that acculturation, which is the psychological change that takes place when a person blends into an unfamiliar culture, was damaging to one's sense of self. This reasoning was continued by psychologists such as Abraham Maslow, Erik Erikson, and Carl Rogers.

Outsiders often face particular hardships, like distrust by insiders. People at the margins of society often bear the brunt of hostility.

Find More Ways to Be an Outsider

Find More Ways to Be an Outsider

6 Ways to Be an Inclusive Manager in a Diverse Workforce

6 Ways to Be an Inclusive Manager in a Diverse Workforce

How to ask for help without making it weird

How to ask for help without making it weird