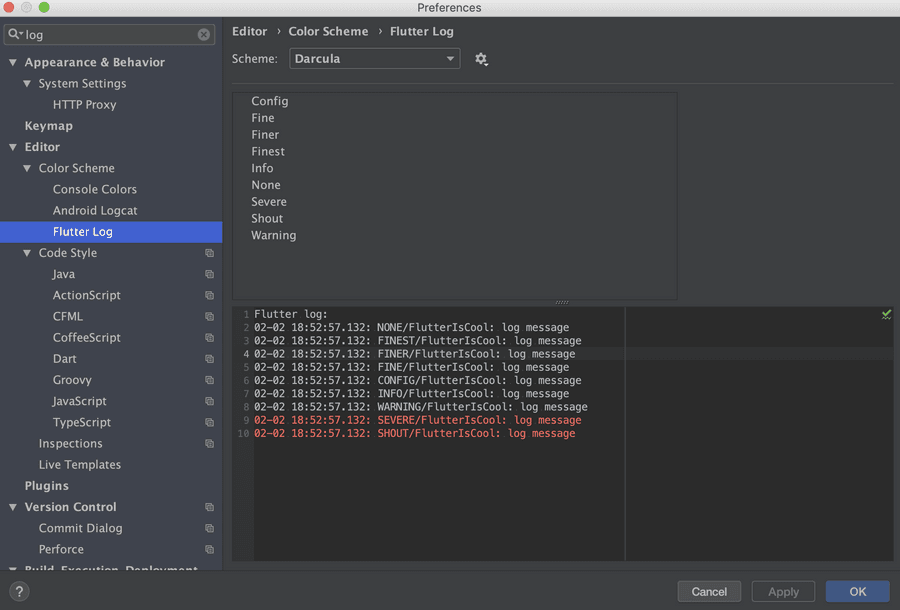 In the first tab, when you hit the ‘flutter logs’ command and run the app, In another tab, you make some changes to your code and then run ‘flutter logs’ again to get a rundown of everything that’s had logged since you initially started it up until now.

You can typically use this trick when working on an incredibly complex problem and others who are also trying to see your progress. Suppose one changes within their desktop IDE or Text Editor. In that case, they can execute flutter logs again in the second tab to show its history without overwriting what had previously been there!

Tips To Make The Most Of Your Flutter Application Development

1. Intro Screens Are a Bliss

Introduction widget allows you to create a launcher-friendly app that explains your software and looks impressive. You can choose from different templates to help you optimize the look and feel of your client communication.

The core reason why Flutter Application is so popular
5. Custom Extension to Reduce Duplicates

Don’t make your code a mess. Keep it neat. Here the word excellent means — Don’t Repeat Yourself (DRY) every time you involve in flutter application development or otherwise. Sometimes, one might need to use the extension method multiple times.

Singleton as a design pattern ensures that only one available instance of a particular class. It is not hard to get wrong if you’re not careful; that means it can be disastrous for others who need access to that very same instance. One downside to singletons is that they often overkill for classe...

Tips To Make The Most Of Your Flutter Application Development

Advantages of installing plugins to ace your Flutter applications development

• Quickly and easily create native apps for iOS and Android from a single codebase.

Recently, during the Dart 2.3 release, there was a fun feature that caught my eye called the “Spread Operator.” It is an operator with which you can easily pass your objects “through” to have it used in multiple places at once with either individual or grouped variables placed within it.

2. Flutter Snippets To The Rescue

When using flutter application snippets for impactful web applications development, it’s essential to ensure that the information is correct. You can easily create commonly used custom widget classes and methods. You can use the Dart Code package in Android Studio or VSCode.

The big famous companies Google and Amazon, use Kotlin for their android applications. Is there a secret behind all this? Let's find out.