Animal Fats Are Stable To Storage 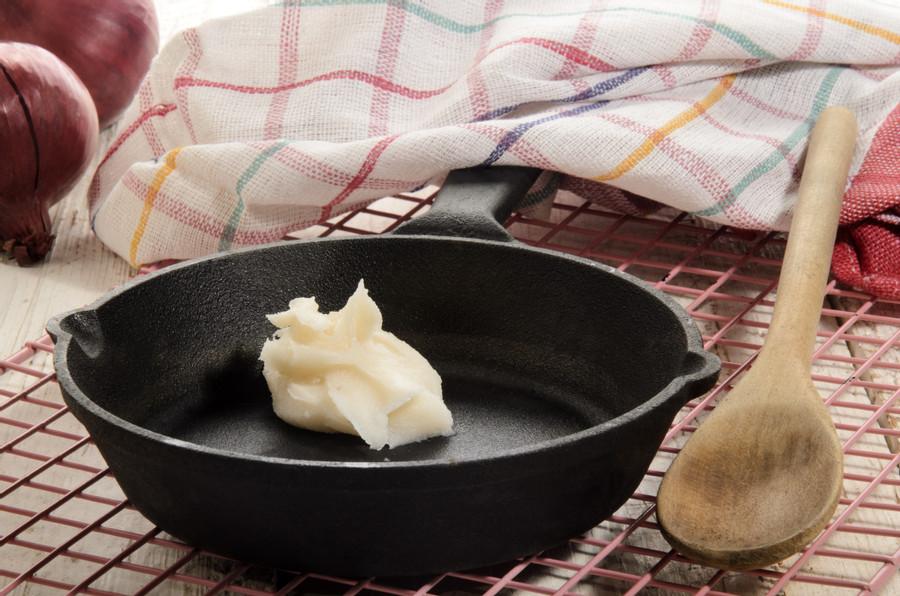 Animal Fats Are Stable To Storage

Animal fats are very stable through storage and cooking due to the high saturated fat content which lack of carbon-carbon double bonds in their structure. This indicates that cooking with animal fat could reduce the number of harmful lipids ingested with a meal which would reduce the burden of oxidative stress.

Animal fats have also been consumed by humans for millions of years. Yet, obesity rates only began to rise during the last century when vegetable oils started being consumed.

Everyone has problems. Some are just better at hiding them than others

What’s the best oil to use for cooking?

What’s the best oil to use for cooking?

6 Things the World's Most Successful Diets Have in Common

6 Things the World's Most Successful Diets Have in Common