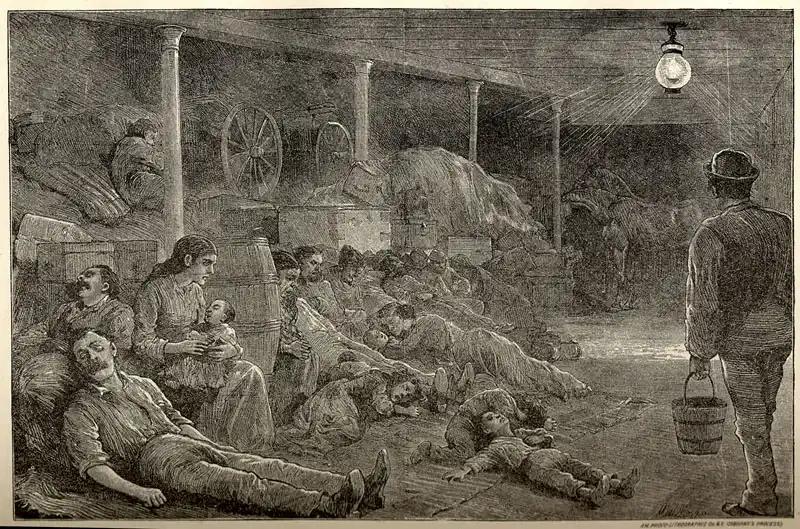 This wave of the small intestine infection originated in Russia, where one million people died. Spreading through feces-infected water and food, the bacterium was passed along to British soldiers who brought it to India where millions more died. The reach of the British Empire and its navy spread cholera to Spain, Africa, Indonesia, China, Japan, Italy, Germany and America, where it killed 150,000 people. A vaccine was created in 1885, but pandemics continued.

Healthy mind in a heathy body is a motto I live by.