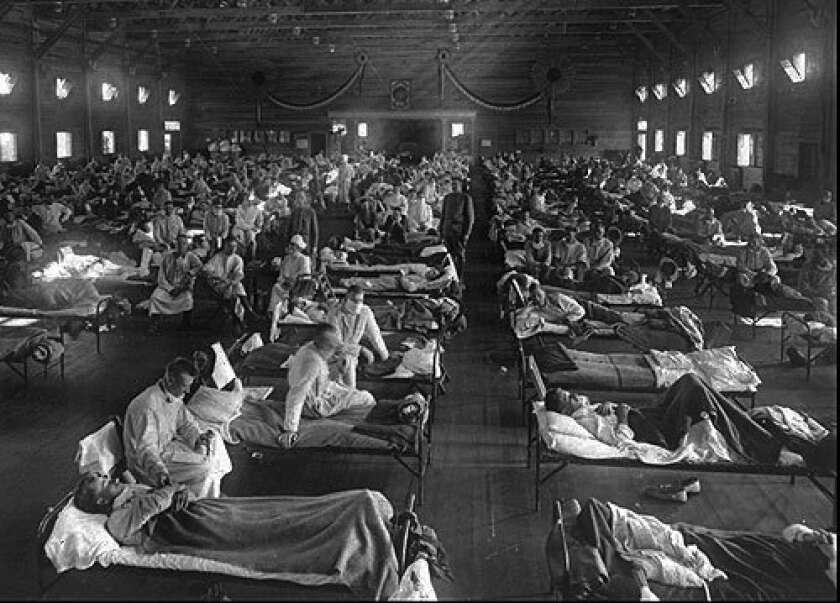 The avian-borne flu that resulted in 50 million deaths worldwide, the Spanish flu is theorized to have originated in China and been spread by Chinese laborers being transported by rail across Canada on their way to Europe. In North America, the flu first appeared in Kansas in early 1918 and was visible in Europe by spring. Wire service reports of a flu outbreak in Madrid in the spring of 1918 led to the pandemic being called the “Spanish flu.”
By October, hundreds of thousands of Americans died and body storage scarcity hit crisis level. But the flu threat disappeared in the summer of 1919 when most of the infected had either developed immunities or died.

Healthy mind in a heathy body is a motto I live by.