Taking Over The World 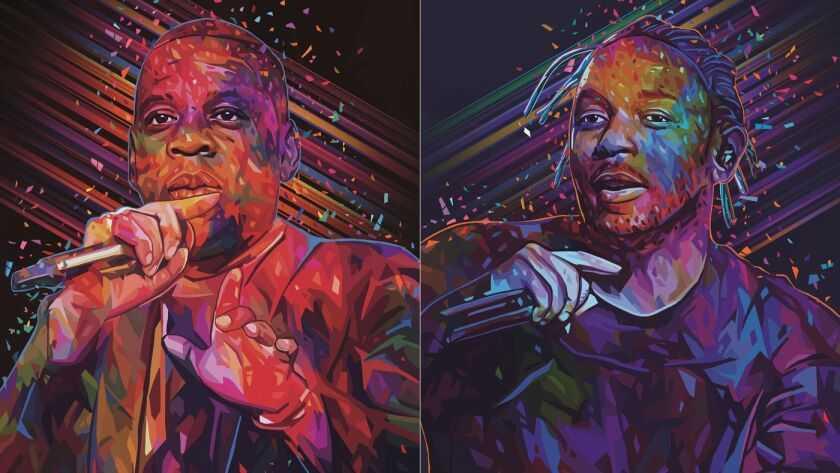 Many artists including Jay-Z and Logic have gone deep into their battles with drug addiction and depression, along with being honest about their suicidal tendencies. Logic even had a song named after the Suicide Prevention Helpline number, resulting in call traffic to the helpline increasing by 50%.

Some artists also sing about the gun violence they witnessed, which led to traumatic experiences in their formative years. Cases of domestic violence like with rapper Onfroy prove that even jail time does not hit your rap career.

The Rise Of Hip-Hop

For four decades, the Hip-hop music genre has been steadily solidifying its position and has shaped music and cultures worldwide for quite a while.

In the year 1988, NWA was a label with newcomers (like Dr. Dre), that was despised by the entertainment industry due to its vicious lyrics which were mostly misunderstood. Little did everyone know that this was the new punk rock, set to explode in the coming decades.

The Hip-Hop scene, once an outlier, became the status quo with many artists taking over television shows, cable, and network series, apart from hosting shows, and winning prestigious television awards.

Hip-Hop is extremely big in the festival circuits too, with stars having the hip-hop attitude providing a rock-star like energy to big concerts, something which is way more appealing than a DJ churning out EDM tunes.

How to Communicate Better with Three rules of 3

Communication is part of daily life. We use it to convey our ideas to other people so that they may understand our purpose.

There are 3 rules you can implement to improve your communication :

"Failure isn't a necessary evil. In fact, it isn't evil at all. It is a necessary consequence of doing something new.

Our culture of work

Our culture claims that work is unavoidable and natural. The idea that the world can be freed from work, wholly or in part, has been suppressed for as long as capitalism has existed.

Post-work: the radical idea of a world without jobs