The music - Deepstash
Explore
Get Pro
For Teams 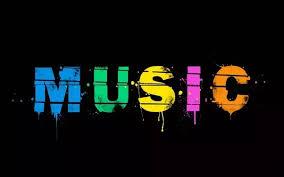 Music on "Sesame" functioned in three ways: As backing tracks for animation and film clips, as live performances by well-knows guest artists, and as songs for the human actors and Muppets to sing.

The belief was that as the characters were of different ethnicities, the music should be multicultural too. As "Sesame" became more popular, it pulled more major musical talent.

If you don't measure it, you can't improve it. Working on my own personal gols and objectives.