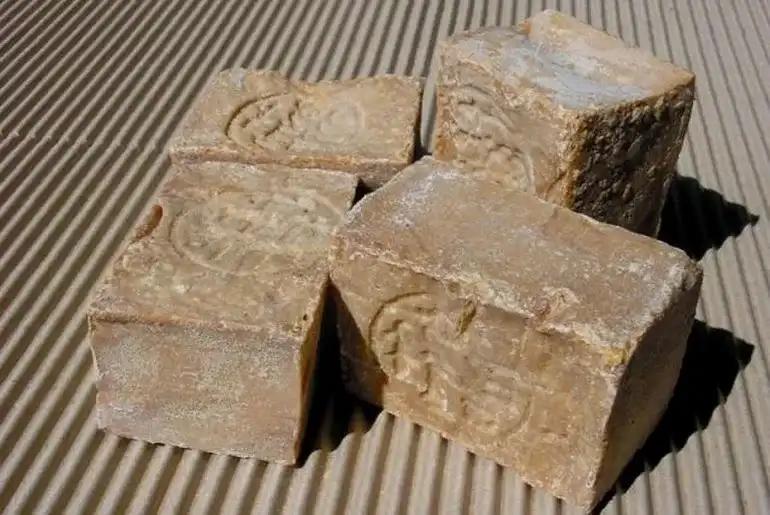 The use of soap and even the act of bathing turned into something undesirable and was discouraged after the fall of the Roman Empire in the 5th century AD. The church institutions linked the use of soap to pagan ways.

In the later years, soap made a comeback and the ongoing cultural invasions in the European region contributed to its widespread use and different techniques of manufacturing.

The Latin word for soap ‘Sapo’ is mentioned in an ancient encyclopedia (penned in circa 77 AD) by a Roman Naturalist Pliny the Elder. The author talked about how the product was used more by the Gaulish and Germanic men rather than Romans (which preferred to scrap their skins clean by using essen...

Early 20th century, soap was marketed heavily on radio and TV as a mass-consumed commercial product by Procter & Gamble, which led to the term ‘soap operas’. P&G saw great demand and spent $10 million a year in advertising alone.

In 1500 BC, the ancient Egyptians devised ways to make soap-like components using alkaline salts and oil. This was further enhanced by the Neo-Babylonians, by adding ashes, cypress extracts, and sesame oil.