Soap For Everyone - Deepstash
Explore
Get Pro
For Teams 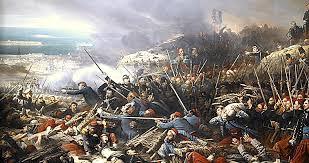 In the 19th century Crimean War, the British suffered many casualties from widespread diseases, which led to new hygiene regulations and eventually widespread usage of soap, which by then had other aromatic ingredients like palm oil and coconut essence.