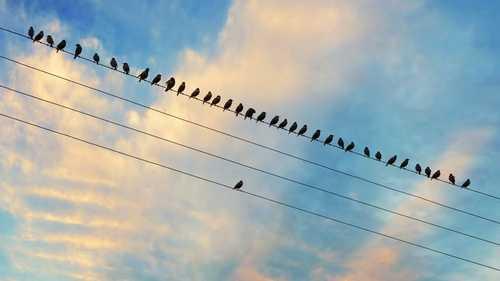 Why people get more stupid in a crowd

Even when the majority is absolutely wrong, it wins. This makes individuals fear to have the wrong opinion, as it might sideline or isolate them from their peers. Some might even deny their own common sense in the process. This ‘Wisdom of the Crowds’ effect makes any large group of people gravitate towards their original biases.

The information superhighway, having groups of millions of people, becomes a bias superhighway, due to the same effect amplified many times. 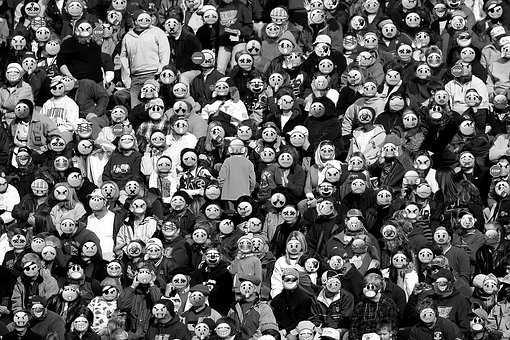 One of the strange effects of conformity is that the decisions made as a group are prejudiced, biased and less intelligent than those made by an individual.

When people interact, they do not normally want to learn something new but are much happier conforming to their already existing beliefs. They agree with the other group members and make typically worse decisions.

Never stop learning new things, no matter how old you are.

Why Do We Try so Hard to Be Like Other People and Conform?

Power of People: Why Being in a Crowd Feels Good