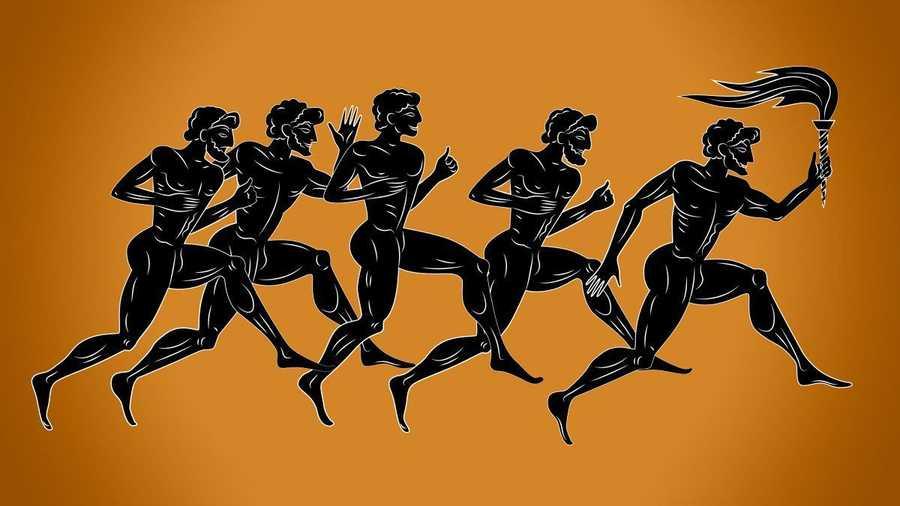 The first marathon was held at the 1896 Olympics in Athens to commemorate the run of the soldier Pheidippides from a battlefield near the town of Marathon, Greece, to Athens in 490 B.C.

According to legend, Pheidippides ran approximately 25 miles to announce the Athenians' victory over the Persians. After he delivered the victory message, he keeled over and died.

Why Are Marathons 26.2 Miles Long?

The legend of "marathon"

The term "marathon" came from the legend of Pheidippides, a Greek messenger.

T'he legend states that he was sent from the battlefield of Marathon to Athens to announce that the Persians had been defeated in the Battle of Marathon. It is said that he ran the...

What Can Running a Marathon Teach You About Life?

Failure to prepare is preparing to fail

When preparing for any marathon or long distance, not only is physical preparation important but it is also crucial to prepare mentally for the gruelling number of miles and the inevitable mental challenges.

How to run a marathon (hint: it's all in the mind)