The nickname "Oscar" for the Academy Awards - Deepstash 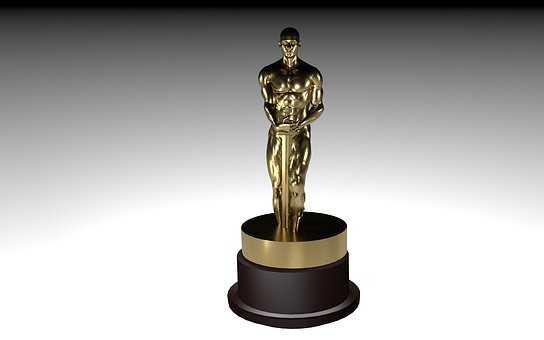 The nickname "Oscar" for the Academy Awards

In 2013, the Academy Awards were rebranded as The Oscars.

A popular theory is that the nickname for the statuette was coined by Margaret Herrick when she said that the figure looked like her Uncle Oscar.

Why Are the Academy Awards Statuettes Called <em>Oscars</em>?

Other claims to the name "Oscar"

Sidney Skolsky made the first documented use of "Oscar" as a nickname for the statuette in a 1934 New York Daily News article, but his assertion that he coined the nickname is still in doubt.

Many claim that during Walt Disney's Academy Award acceptance speech for Three Little Pigs in 1934, Disney referred to the statuette as his little "Oscar". It was then already a well-established nickname but the first time the name was used in a positive light.

The design of the Academy Award statuette

The design came from MGM director Cedric Gibbons. He thought to have a knight holding a sword while standing on a film reel.

The first Academy Awards ceremony was held on May 16, 1929, in Hollywood's Roosevelt Hotel. The nickname Oscar was only adopted for the statuette by the Academy in 1939.

The word "blockbuster" has wartime origins

The word first appeared in the pages of TIME. It was an article on the Allied bombing of key industrial targets in Italy. The bombs used were called blockbusters because of their ability to destroy an entire city block.

With time, the word entered the American lexicon as a metaphor for something shocking and explosive.

Why Hit Movies Are Called Blockbusters

On May 16, 1929, The Academy of Motion Picture Arts and Sciences handed out its first award at the Roosevelt Hotel in Hollywood.

The academy was organized two years earlier as a non-profit organization dedicated to the advancement and improvement of the film industry.